This month we selected a kind of Sencha (煎茶): an Asamiyacha (朝宮茶), from the region of Shigaraki (信楽) in the prefecture of Shiga (滋賀). 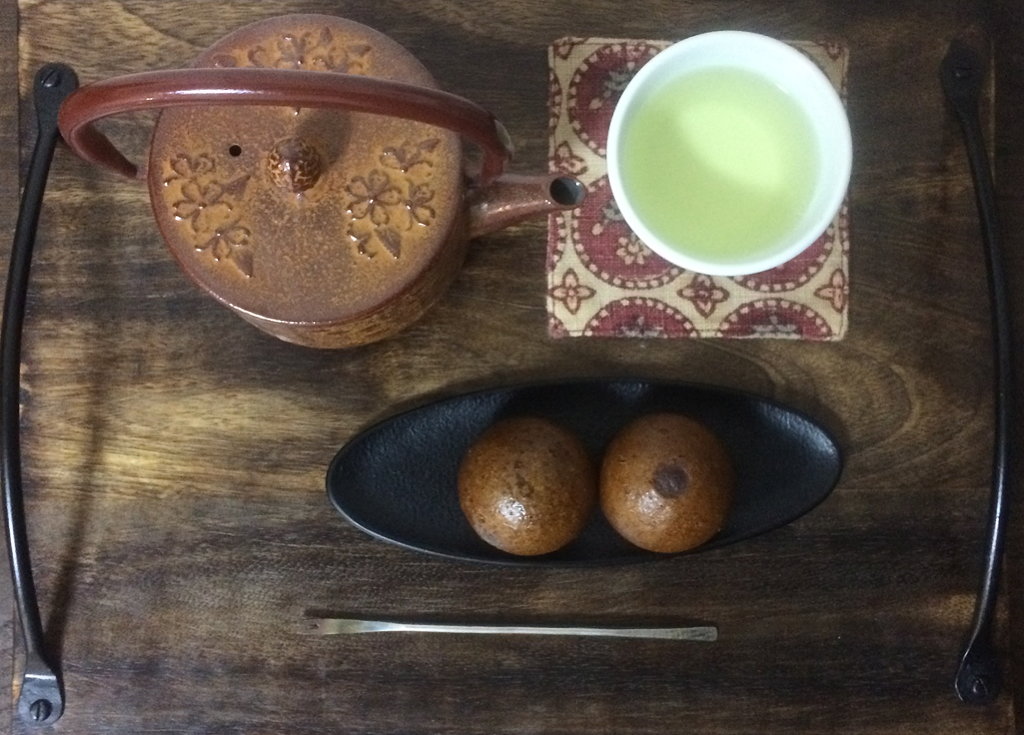 Asamiyacha (朝宮茶) is one of the 5 best green teas in Japan, after Uji (宇治), Shizuoka (静岡) and Sayama (狭山). The tea plantation is located at an altitude between 400 and 500 meters (1300 to 1600 feet), between the prefectures of Kyoto and Shiga. The climate is pecular: days can be be very warm while nights are cold, and there’s often fog. These are the best condition to make the best tea.

The history of Asamiyacha date from 805 years, 1200 yeas ago. The great monk Saichō (最澄) brought seeds of tea from China and planted them in the mountain of Hie (比叡山) and Asamiya. That makes Asamiya the oldest tea plantation in Japan, before that of Uji or Shizuoka, which started 800 years ago.

When Matsuo Bashō (松尾芭蕉), the great Haiku poet, visited here, he wrote a Haiku to express his feeling: "木隠れて茶摘みも聞くやホトトギス" that can be translated by "Behind trees, tea pickers listen, song of cuckoo."

After the 2nd harvest of tea buds (around the beginning of July), the green tea (a type of Sencha) is produced traditionally, by going through the following steps; steaming, kneading and drying. The prepared tea has a good balance between umami (savory taste) and astringency, and has a remarkable freshness. The tea is also rich in catechins.

What is the difference between Sencha and Bancha?

The tea producer is Katagi Koukaen. He produces only organic teas. One day, he thought that tea should be drunk without washing, but if we brew insecticide-treated tea, we would also drink insecticide with tea!?! This is why he stopped using any insecticide for tea trees since 1975.

A long time ago, in 745, Shigaraki (信楽) was the capital of Japan, for just one year, before Kyōto. In those days, the emperor Shōmu (聖武天皇), known for building the Todai-ji and the great Buddha of Nara, moved the capital often. Shigaraki was one of these capitals. Shigaraki is also famous for pottery, and especially for the statue of a forest spirit inspired by an animal, the Tanuki, or Japanense raccoon dog in English. It looks like a raccoon, hence its name, but the two species are distinct. 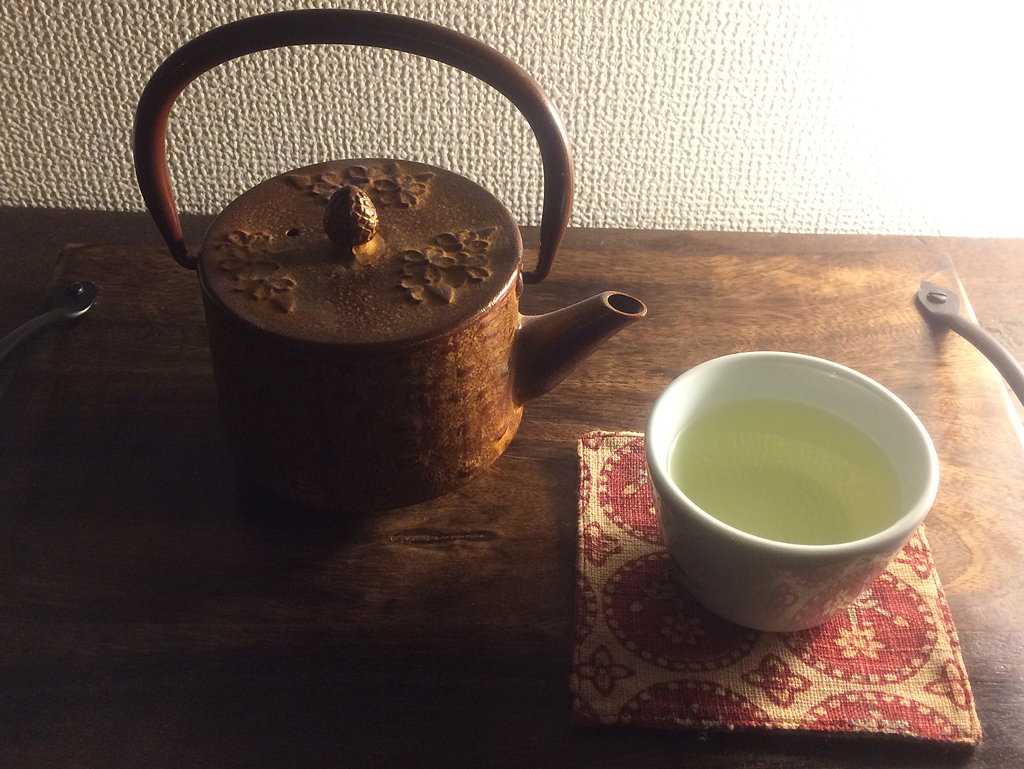 The amount of leaf should be adapted according to the desired taste: it should be around 3 tea spoons (9 grams) of Asamiyacha for 180ml (6.0oz) of spring water. The first infusion should last about 60 seconds in water between 60ºC and 80ºC (140 to 180ºF). The second infusion should last 30 seconds at 90ºC (200ºF). For the third infusion, more quickly at higher temperature than the first/second ones.