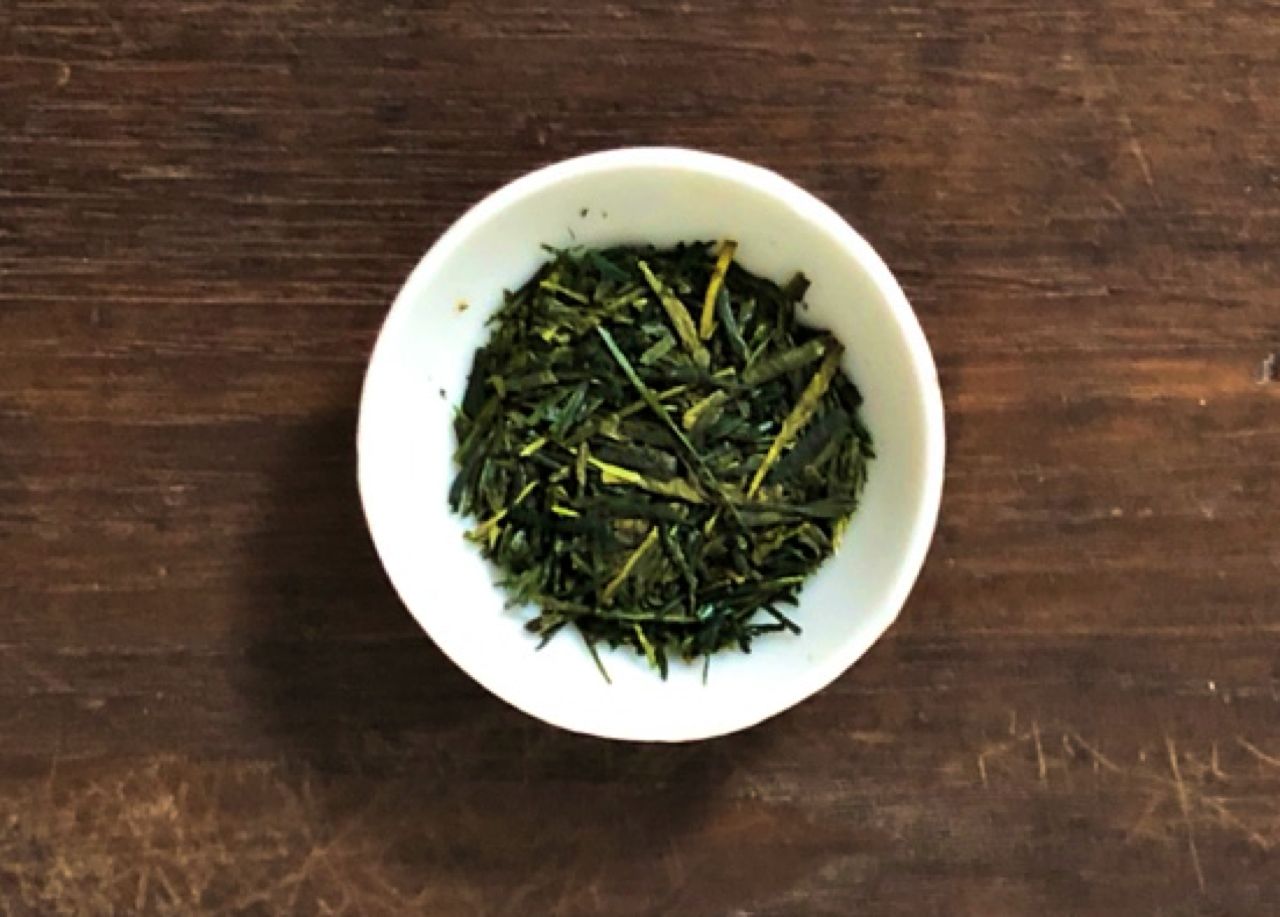 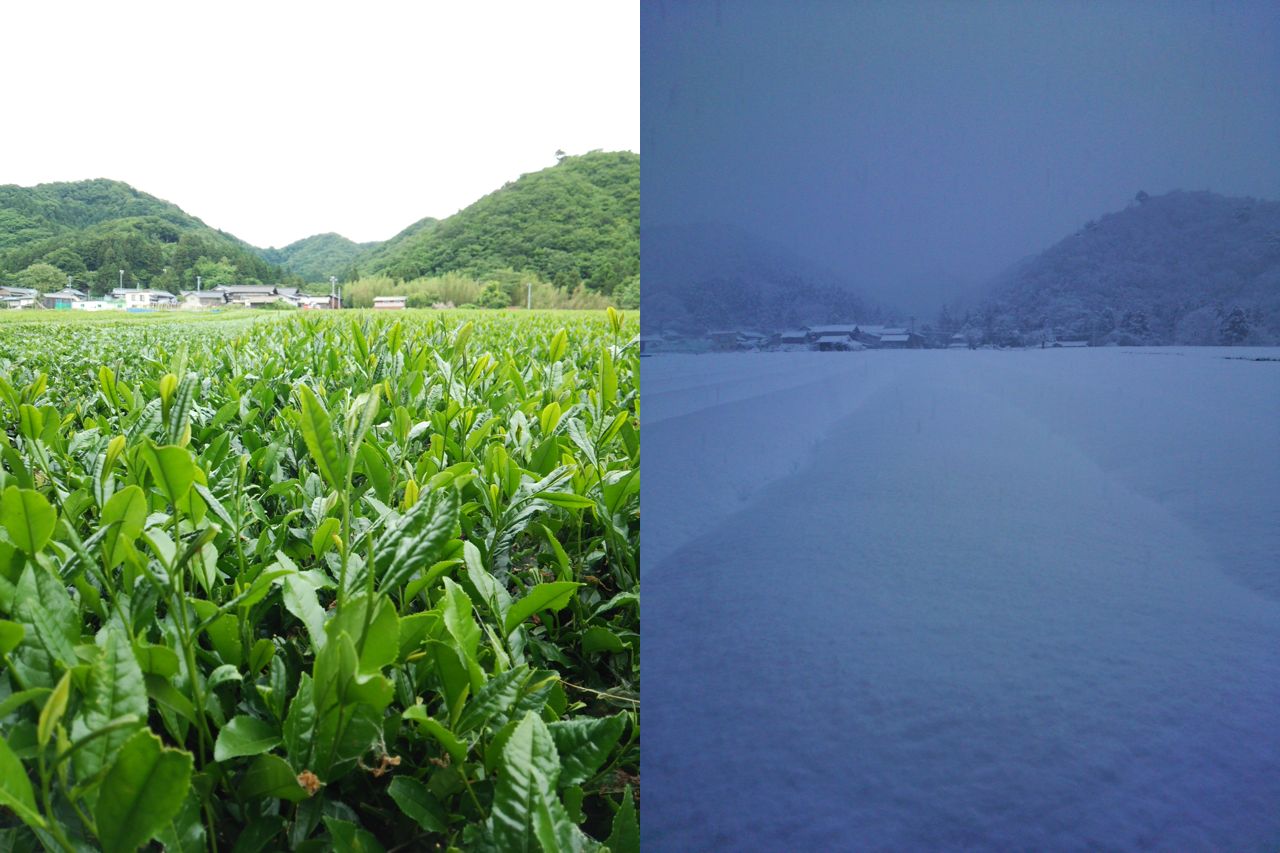 Murakami tea plantation in summer and in winter.

Murakamicha is characterized by little tannin, little bitterness and a mellow taste obtained thanks to the cold climate. Murakamicha is not produced from one single tea variety, but by blending some tea varieties adapted to this region.

Since there is not a lot of farmers growing only tea, teas made 100% from Murakamicha are rare. That is why Murakamicha is precious. You can also refer to our blog post of May 2016 to learn more about Murakamicha. 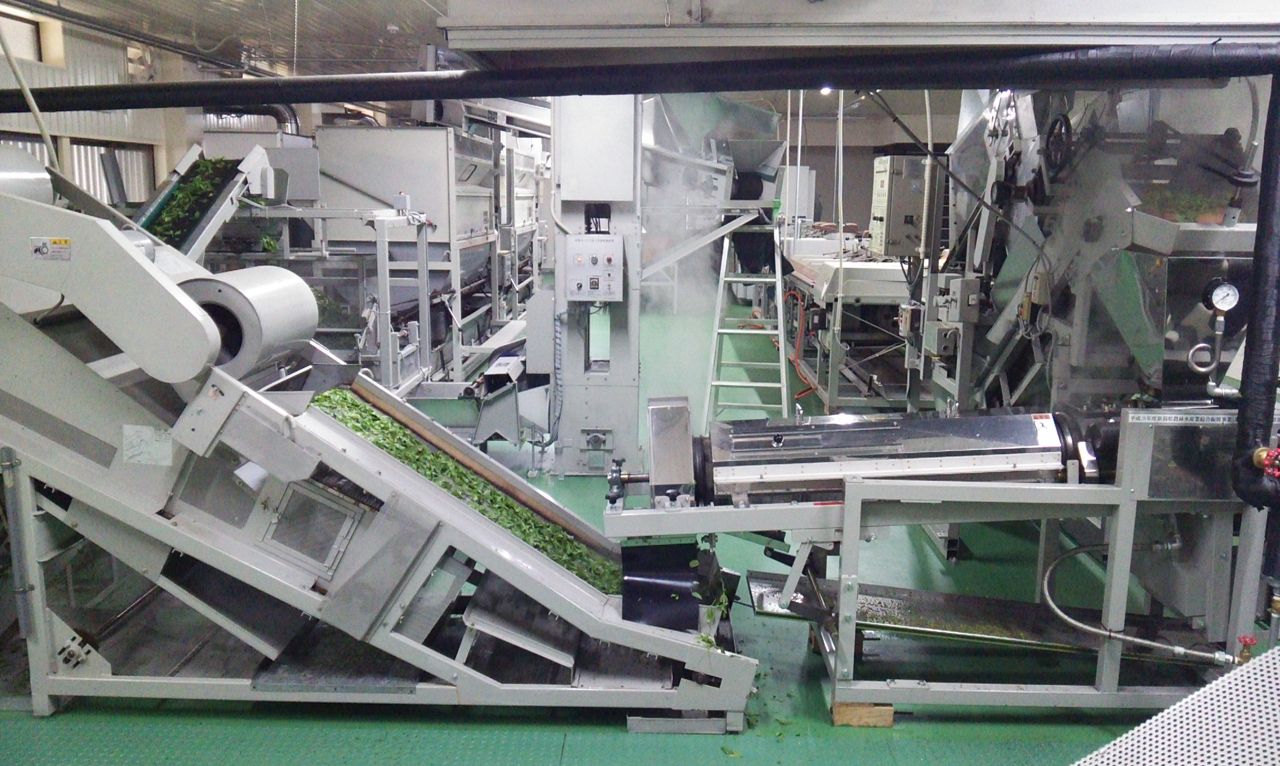 The tea we selected is made from a blend of four varieties. It has a scent of flowers and an umami rich in nutrients.

I heard that cinnamon is effective at keeping evil spirits away. The imaginary creature designed on biscuits is called "Amabie (アマビエ)" and she is now very popular among the Japanese people. 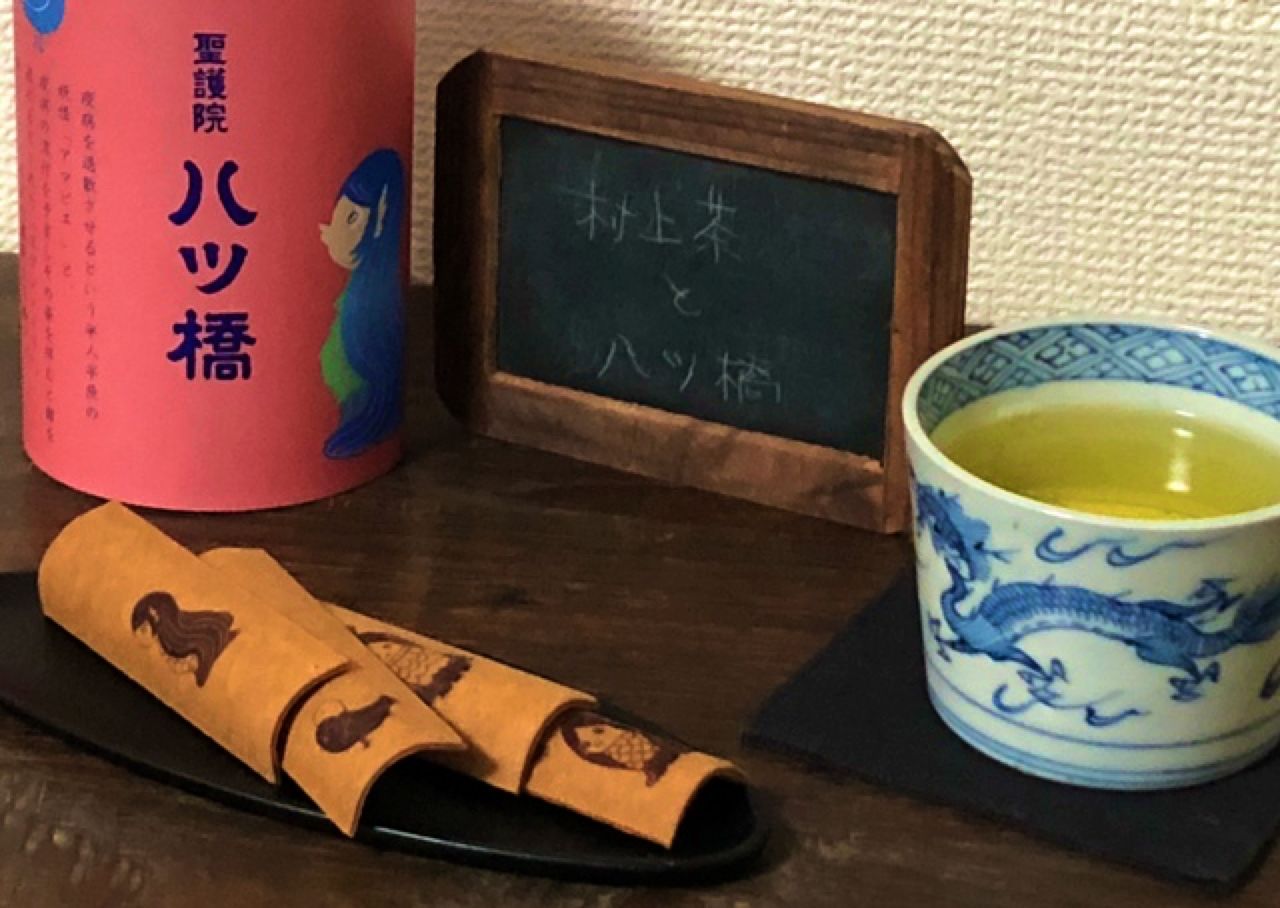 She was created in the Edo period where a plague was spread in all Japan. She is a yōkai (妖怪), a kind of monster, of siren. She looks like the logo of a famous coffee chain from Seattle…

We think that she has a power of getting rid of pandemics. So we, Japanese people, want to believe that she will eliminate Covid-19 from our world. Consequently, I drink Murakamicha, crunching cinnamon-flavored biscuits having an exorcising effect, wishing that the corona virus will completely disappear from this world forever!

Year of the Ox

This year falls on that of ox according to the order of the Chinese zodiac and the ox is placed in the 2nd place after the rat among the 12 animals. The cow (ox) is an important animal for us. They supply us with meat, dairies, and help us for agriculture.

Given the character of ox, we define the year of the ox as that of "stamina" or "prelude to development". It means it is a good year of "doing things step by step, in no hurry". 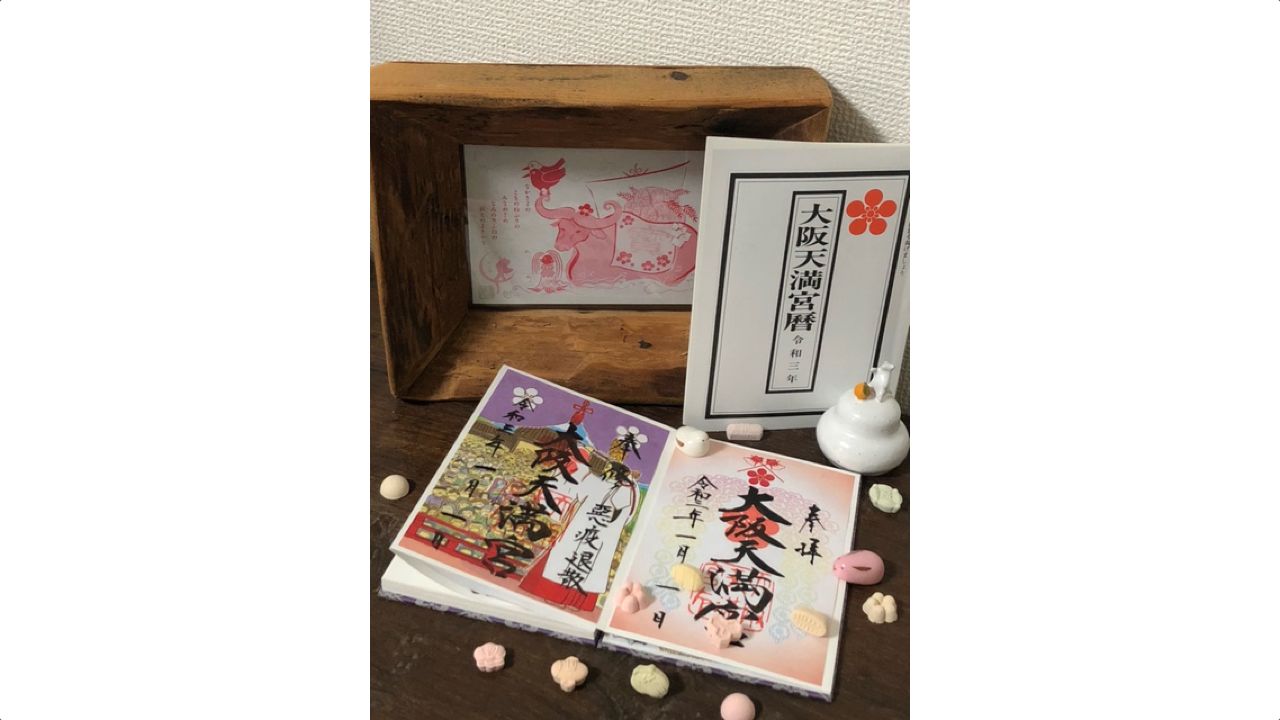 So I propose you to do a zen practice from home. This practice is called Ten Ox Herding Pictures.

You visualize the following 10 images in your head:

Note: the ox represent "oneself". The way to arrive to the enlightenment is very long!

You can also simply practice transcendental meditation in a cross-legged position. You can relax and relieve stress for a little while.

The amount of leaf should be adapted according to the desired taste: it should be around 2 tea spoons (6 grams) of Murakamicha for 120ml (4oz) of spring water.

The first infusion should last 20 seconds in water at 80ºC (180ºF). The second infusion should be done for 10 seconds around 90ºC (190ºF). For the third infusion, proceed even more quickly at a higher temperature.