This month we selected a Hōjibancha (ほうじ番茶) from Tsukigase (月ヶ瀬) in the prefecture of Nara (奈良). It a light and soft smoked tea, recommended to everybody! 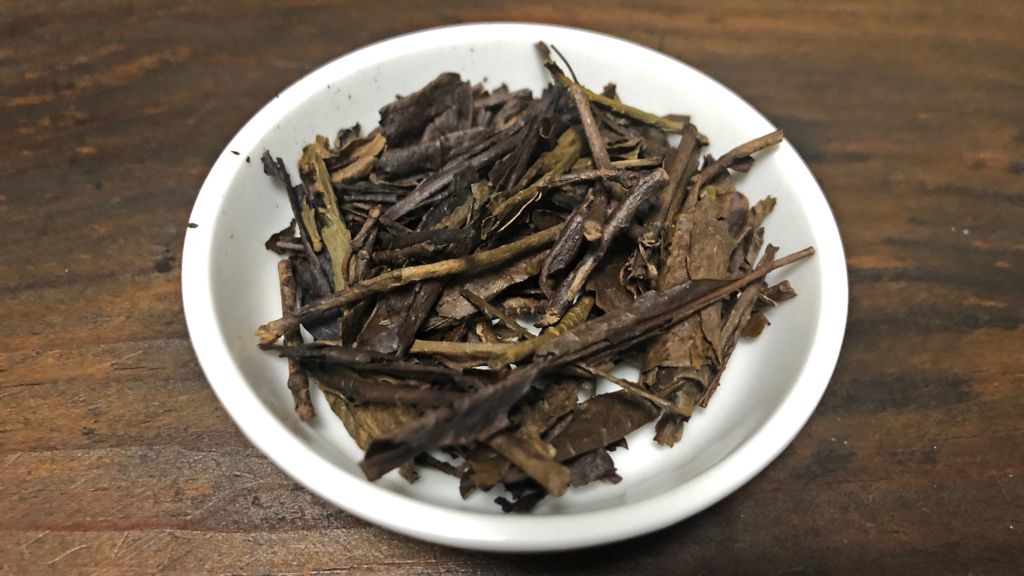 First of all, we make Bancha. It is a kind of sencha from a late harvest. Owing to the sunshine over the summer, tea leaves grow in good condition and include a rich nutrition. After the steaming process of Bancha, we put the tea to rest in a storage room. Just before shipping the tea, we roast it carefully: this is the process of Hōjicha. Contrary to last month Gyokuro, we do not sort the harvest in leaves, stalks or twigs, but we mix all up and roast it all.

Hōjibancha prepared like this is well balanced for taste and there is no bitterness. Instead, it has a frank, smooth and distinct character proper to Bancha. As there is hardly any caffeine in this tea, we can drink it even before going to sleep. It is also good for babies or elderly people who do not tolerate some tea components, such as caffeine or theanine.

The tea producer is called “Tsukigase Kenkō Chaen” (月ヶ瀬健康茶園), which literally means “healthy tea plantation of Tsukigase”. It embraces an organic concept for the cultivation of tea: the important thing is the vitality of tea plant as it is, which continues to push itself without any outside/human help. Accordingly, this tea maker does not add any artificial element.

Hōjibancha is not a snobbish tea, or a tea served only for special occasions. So to taste it I prepared a simple rice cake with red beans called “Mame Daifuku (豆大福)”. It is a popular sweet and everybody likes it. Guzzling Hōjibancha with a mouth full of Mame Daifuku. How happy I am! No need to explain, this is it. 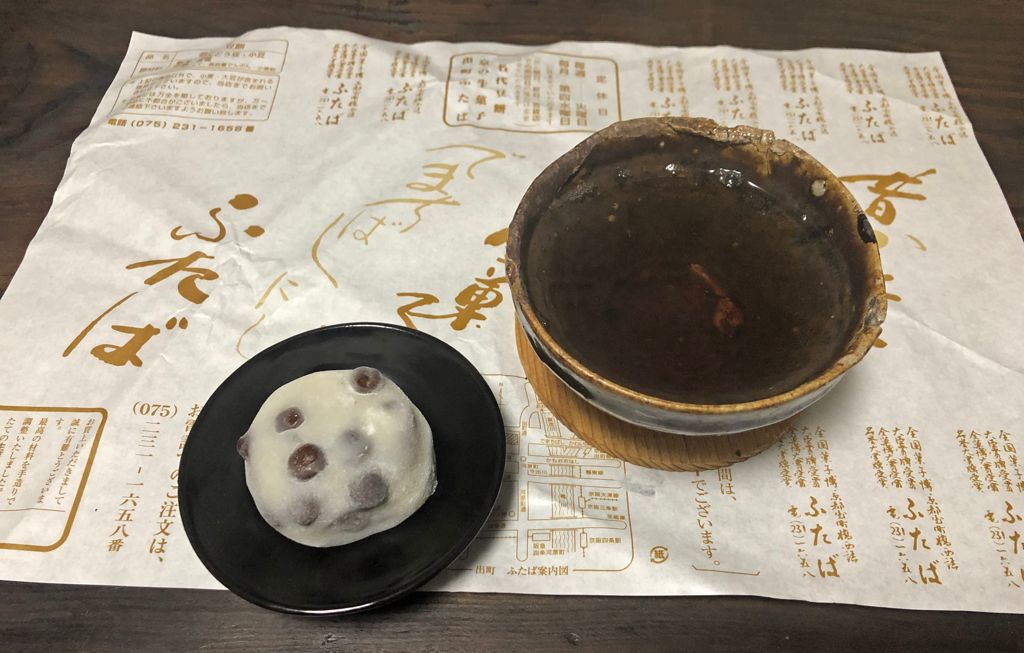 The producer of this tea told me that elementary school pupils from Kansai (関西), who are living in the West area of Japan, usually bring roasted tea such as Hōjicha or Hōjibancha to school. On the other hand, pupils from Kantō (関東), in the East of Japan, go to school with Sencha.

It may have originated from the ancient professions of people. In Kantō, there were many samurais who lived near Tokyo with discipline. In contrast, the Kansai area was populated by merchants without much discipline. For these people, roasted tea was more affordable and easy to drink. There is some cultural differences between the East and the West of Japan, cutting Japan roughly in the middle, similar to the differences between Kansai and Kantō, or between Kyoto or Osaka and Tokyo.

Another example: the doll festival happens on March 3rd in Japan. Families who have girls celebrate this day with dolls decoration. We can recognize a big difference by the position of the emperor doll and the empress doll. In Kansai we put the emperor on the right side and the impress on the left side, however, it is the opposite in Kantō.

For a long time, we had been using the Kansai style, because Japanese successive royal families were sitting on the throne like this when they lived in Kyoto (for more than 1,000 years), according to the style of the ancient Chinese dynasties until emperor Taishō (大正天皇) was enthroned in Tokyo in 1912. He adopted the European style for the purpose of globalization in Japan and Kantō people followed this style ever since. For the girls/dolls festival, see also our blogpost March 2018.

The amount of leaves should be adapted according to the desired taste: it should be around 10 to 15 grams of Hōjibancha for 650ml (22oz) of spring water. The infusion should last 1 to 2 minutes in boiling water. Drink aplenty!