We selected a Tamaryokucha (玉緑茶) of Ureshino (嬉野) in the prefecture of Saga (佐賀). 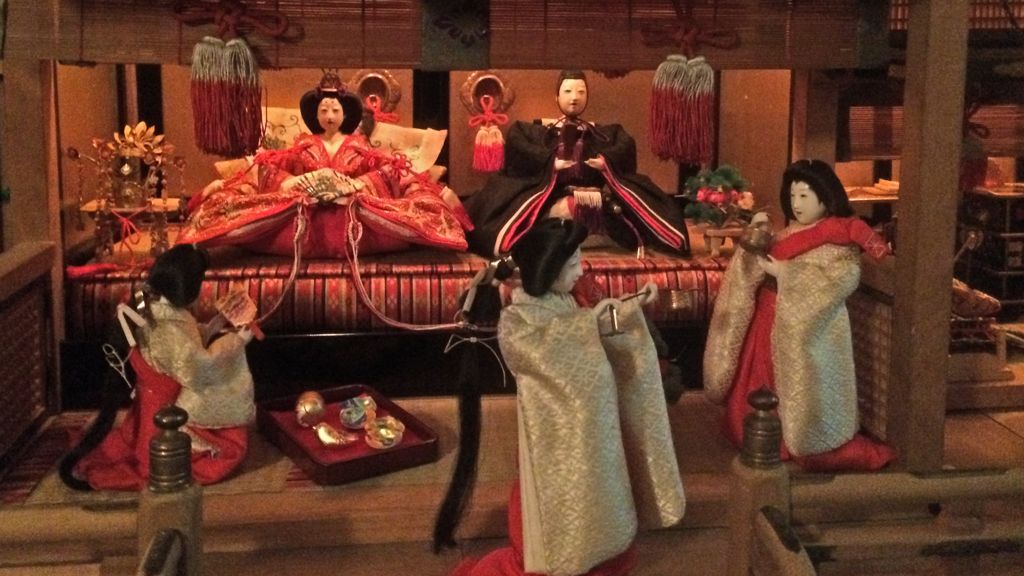 Tamaryokucha (玉緑茶) or Ureshinocha (嬉野茶) is produced in the northern region Kyūshū called Ureshino (嬉野). There are two types of Tamaryokucha: roasted and steamed. The method of roasting tealeaves in the pan was brought in this region by a Chinese porcelain artisan 500 years ago. As time went by, we learned to mix this method and that of steaming tealeaves, elaborated in other regions of Japan. In the present day, most Tamaryokucha is produced by deep-steaming it slowly.

Tamaryokucha is also called Guricha. Japanese people often use onomatopoeias in conversations. However Guricha doesn’t mean gri-gri or something, it means “curl”. Tamaryokucha leaves have the shape of a foetus, compared with other green teas which are needle-shaped. This is because Tamaryokucha does not have the process of twisting leaves.

Tamaryokucha is written “tea (茶) of green (緑) stone (玉)” in Japanese, meaning “jade tea”. This tea has a sweetness and a richness in taste, with a dark green color. The tea producer is Soejimaen, which switched to organic tea production in the 1990s.

I accompanied this tea with a cake named Hinamatsuri (ひな祭り). In Japan, March 3rd (double 3, 3/3) is the special day for girls. Every year on this day we celebrate the doll/girls festival, called Hinamatsuri (ひな祭り), and decorate dolls of the emperor and the empress in the Heian period (the Middle Ages in Japan) in the house, wishing that girls would grow up in good health with good fortune like the ancient Japanese impress of that area.

Kyūshū is located in southern Japan, it consists of nine prefectures and wear the nickname “Hina Country”, because each prefecture has its own doll festival until the end of March. Hina (ひな) means “chick” now, but used to mean “small things”. Hinamatsuri cake represents the impress. 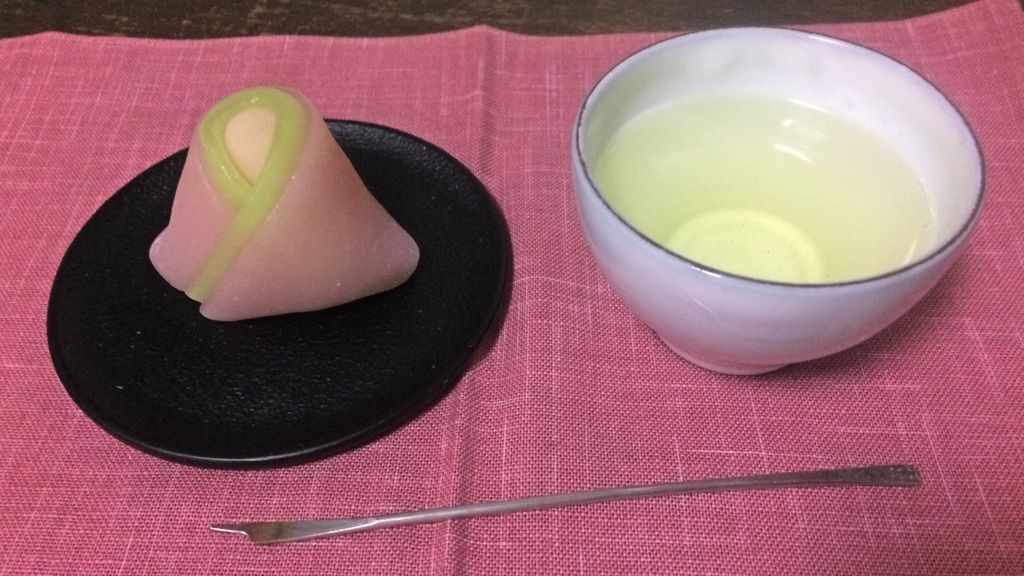 Ureshii (嬉) of Ureshino (嬉野) means glad/pleased. This kanji is made by combining two kanjis: delight (喜) and woman (女). So how to make women happy? There are thermal stations like Ureshino Onsen (嬉野温泉), which is considered one of three onsens to make women beautiful in Japan. This thermal water has a beneficial effect on skin.

The prefecture of Saga is moreover famous for porcelain such as Imari (伊万里) or Arita (有田). So women can have a beautiful skin like porcelain! Maybe… Here’s a Japanese proverb for women: white skin hides seven lacks: of face, character, life, dress, aging, chance, charm and dignity. You can easily imagine that the doll festival in porcelain is held in this prefecture.

The amount of tealeaves should be adapted according to the desired taste: it should be around a tablespoon (4 grams) of Tamaryokucha for 200ml (7oz) of spring water. The first infusion should last around one minute in water at 70ºC (160ºF). The second infusion should be done more quickly.