For February 2022 we selected a Murakamicha (村上茶) from the city of Murakami (村上), in the prefecture of Niigata (新潟). Murakamicha is a very popular tea that we also sent last year, and in May 2016. 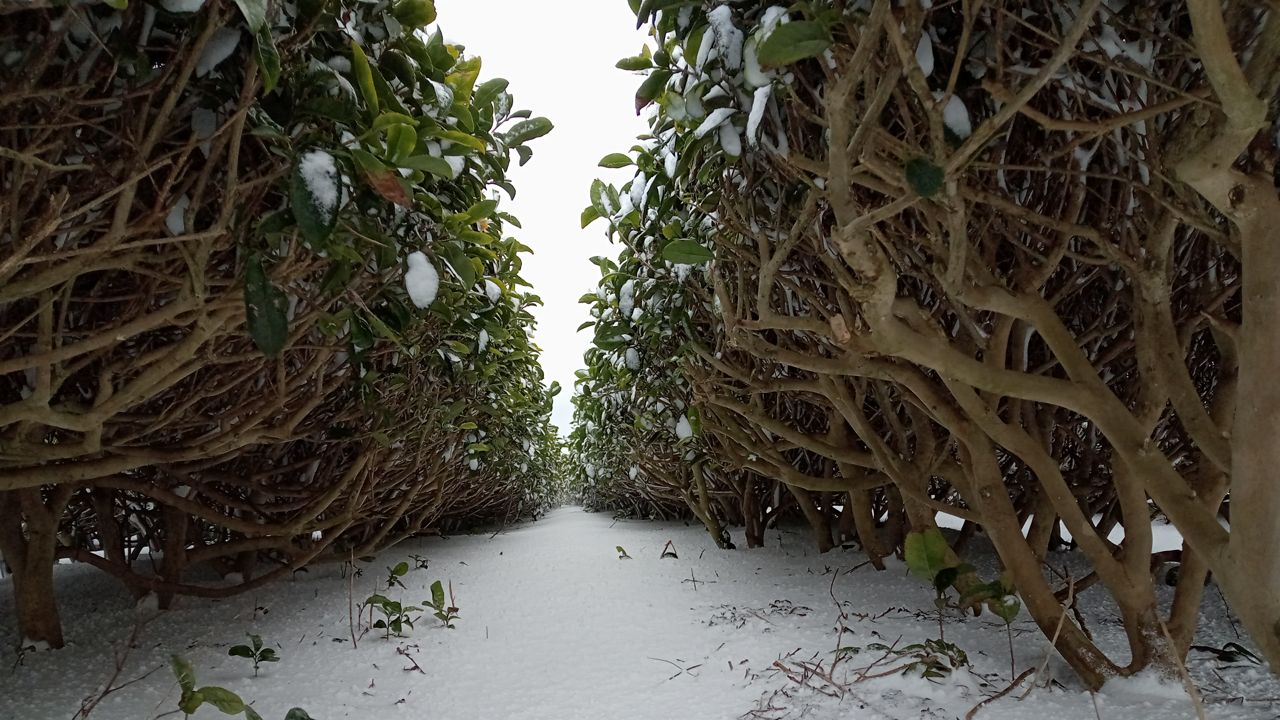 Murakamicha is characterized by little tannin, little bitterness and a mellow taste obtained thanks to the cold climate. Murakamicha is not produced from one single tea variety, but by blending some tea varieties adapted to this region. Since there is not a lot of farmers growing only tea, teas made 100% from Murakamicha are rare. That is why Murakamicha is precious. 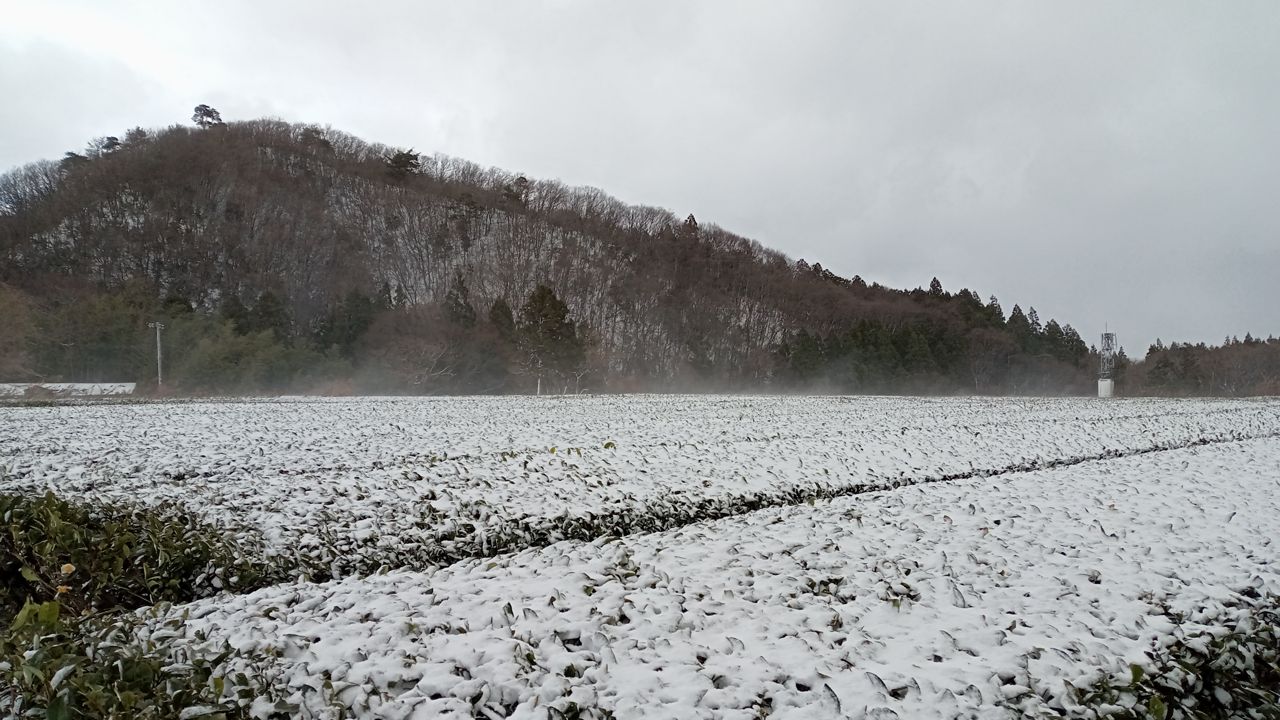 Tea from the snow country

On a hill we can find a tea plantation. It's called Fujimien (富士美園), a house founded on the first year of the Meiji era (明治) in 1868. The current president of this plantation (Iijima-san, sixth of his name), says:

"Tea trees grow best under a temperate climate. In general, it's pretty hard to grow them where it snows. We need a lot of specific preparations against the snow, it's hard labour. On the other hand, Murakamicha (村上茶) grown like this, in the cold, is comparatively sweeter and less bitter than teas from the South. It's a specificity of teas from the snow country.

The city of Murakami (村上市) is known for being the northenmost place where tea is produced. And yet production here started a long time ago, at the beginning of the Edo era (江戸), around 1620, so we have a 400 years long history. 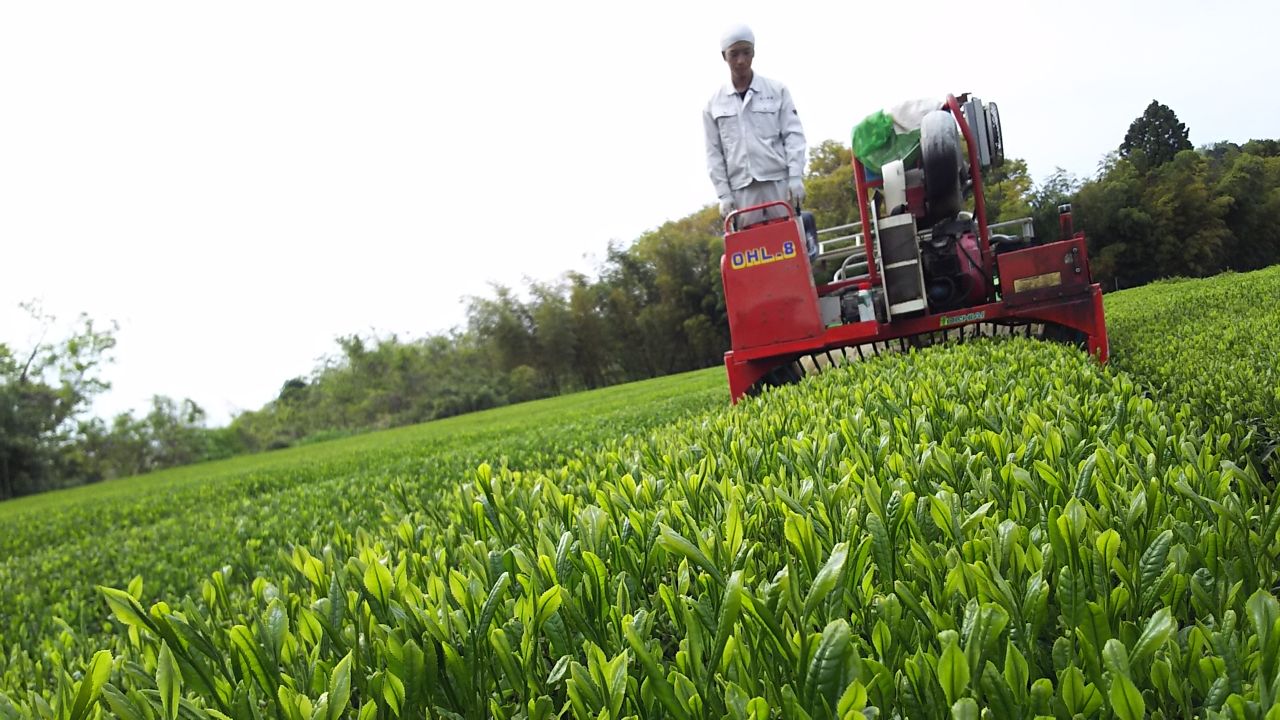 During the Meiji Restauration (明治維新), Japan started to export goods made in Japan to foreign countries. First silk, then tea. Thus the tea plantations around region around Murakimi got bigger, and produced more tea. But with time and life style changes, it shrinked from 650 hectares (1600 acres) then to 22 hectares (54 acres) now.

It takes a lot of ingenuity to grow tea in a cold country. First, the tea trees need to be well trimmed so that branches don't break because of the snow. But even trimmed, each tree needs extra support so as to not itself break under the weight of the snow. Finally, during harvest, leaves need to be dried homogeneously. So they are checked by hand, and dried accordingly."

This producer has also launched a black tea (紅茶) in 2004. During the Meiji era, black tea was already produced in Murakami, for the export market. 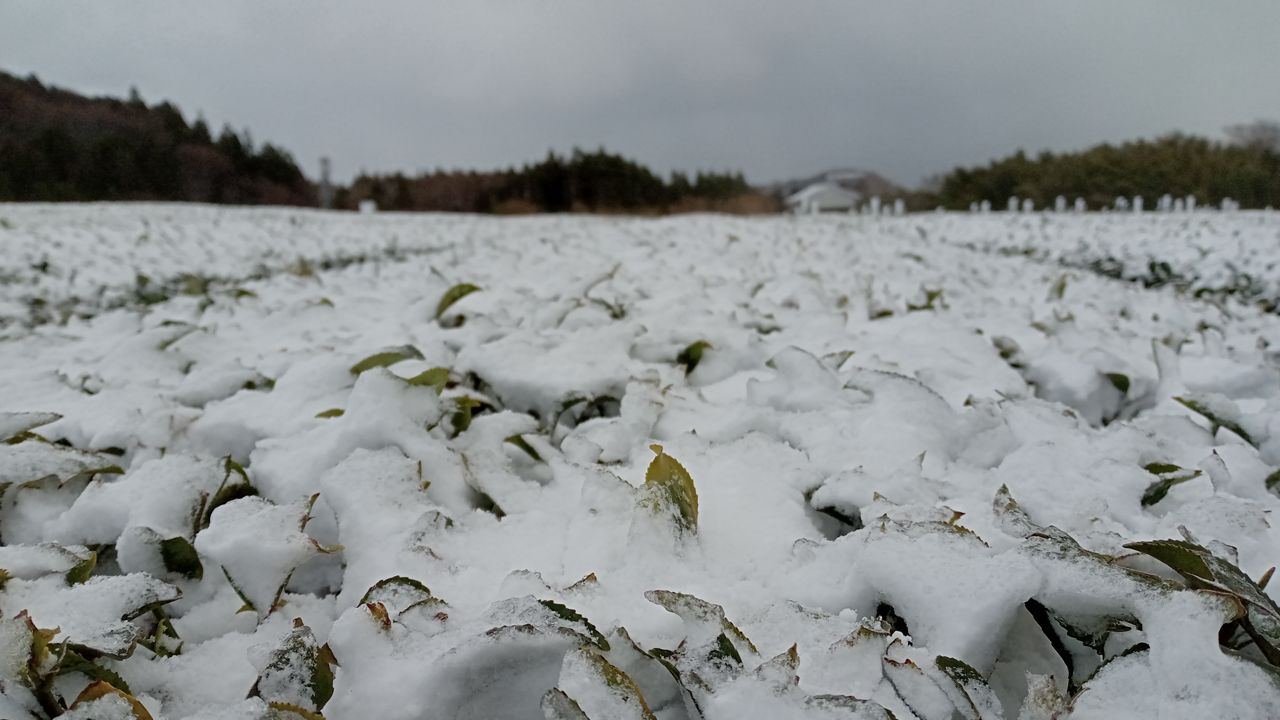 The amount of tealeaves should be adapted according to the desired taste: it should be around 2 tea spoons (6 grams) of Murakamicha for 120ml (4oz) of spring water.

The first infusion should last 20 seconds in water at 80ºC (180ºF). The second infusion should be done for 10 seconds around 90ºC (190ºF). For the third infusion, proceed even more quickly at a higher temperature.