After a long break of three months, we started to send teas again, albeit only towards a few countries. To restart our operations, we went back to basics, with a sencha (煎茶) from Miyazaki (宮崎), on the island of Kyūshū (九州). 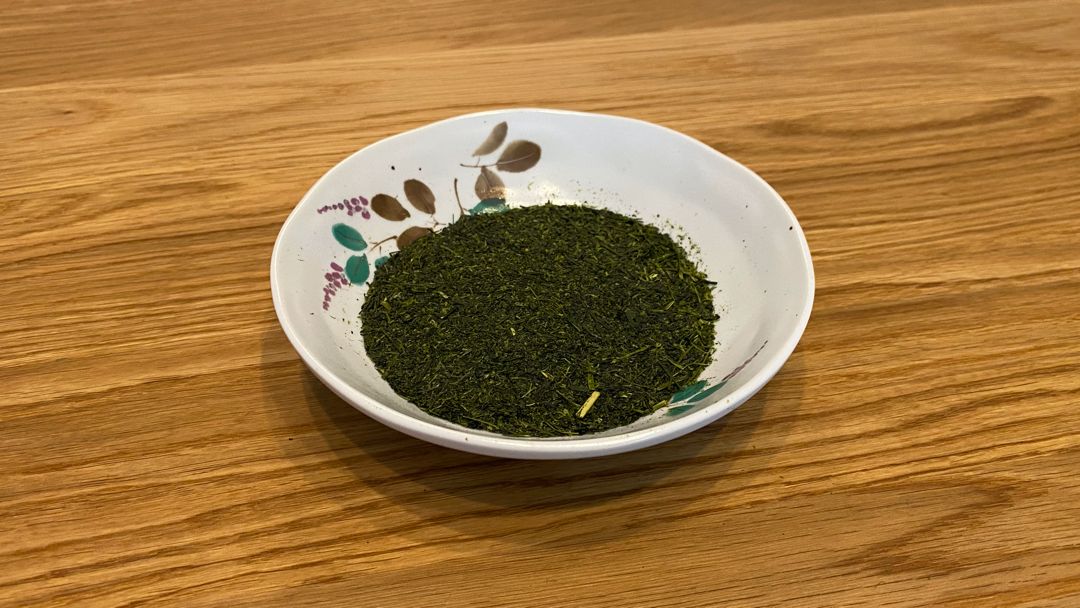 Among all Japanese green teas, sencha is what most people think about when they think of "green tea". It is by far the most popular tea in Japan, representing 80% of the national green tea production.

It's actually only the second time we send a tea from Miyazaki. The last time was in October 2015, nearly five years ago!

To paraphrase our own blog post, Miyazaki is considered the cradle of Japanese civilization: according to Japanese mythology, the ancestor of the Japanese emperor, Ninigi-no-Mikoto (瓊瓊杵尊), grandson of the sun goddess Amaterasu (天照), descended to earth right there in Miyazaki, from heaven, in order to found the nation. Afterwards, it would be called the Land of the Rising Sun.

There are several mythical sites such as the Gorge of Takachiho (高千穂峡) and shintō shrines originated from this legend in the area. 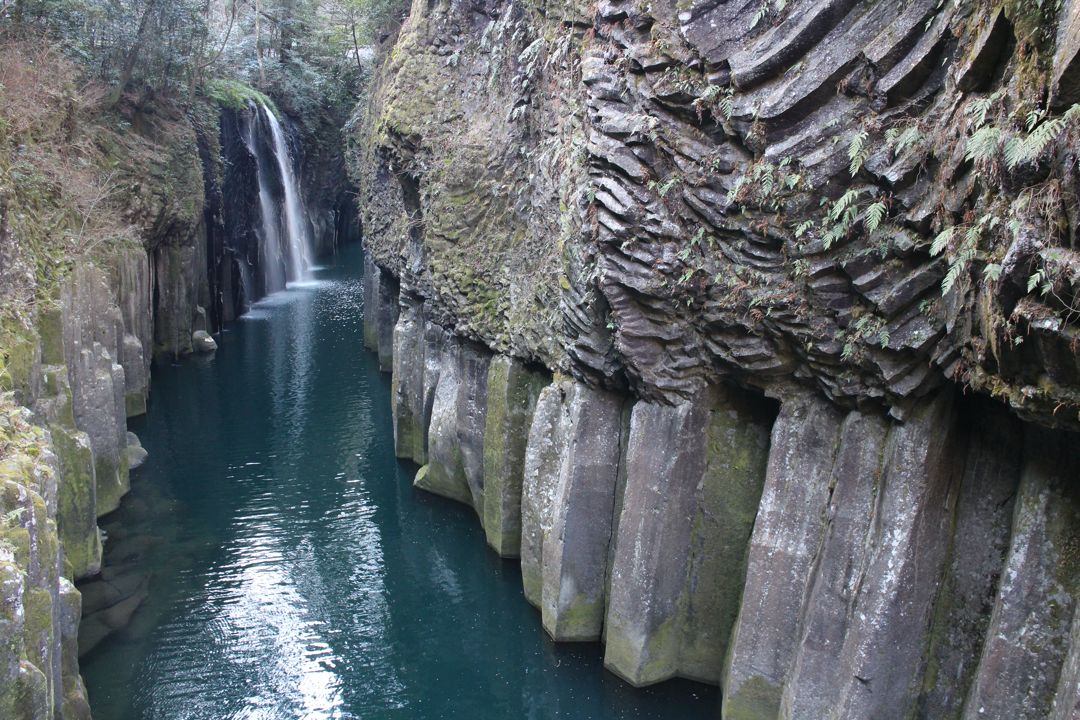 The situation regarding COVID-19

We restarted shipments towards a few destinations: New Zealand, Canada and a handful of countries in continental Europe. Let's hope we can soon ship teas to the rest of the world!

The amount of tealeaves should be adapted according to the desired taste: it should be around a tablespoon (5 to 6 grams) of Sencha for 100ml to 120ml (3oz to 4oz) of spring water.