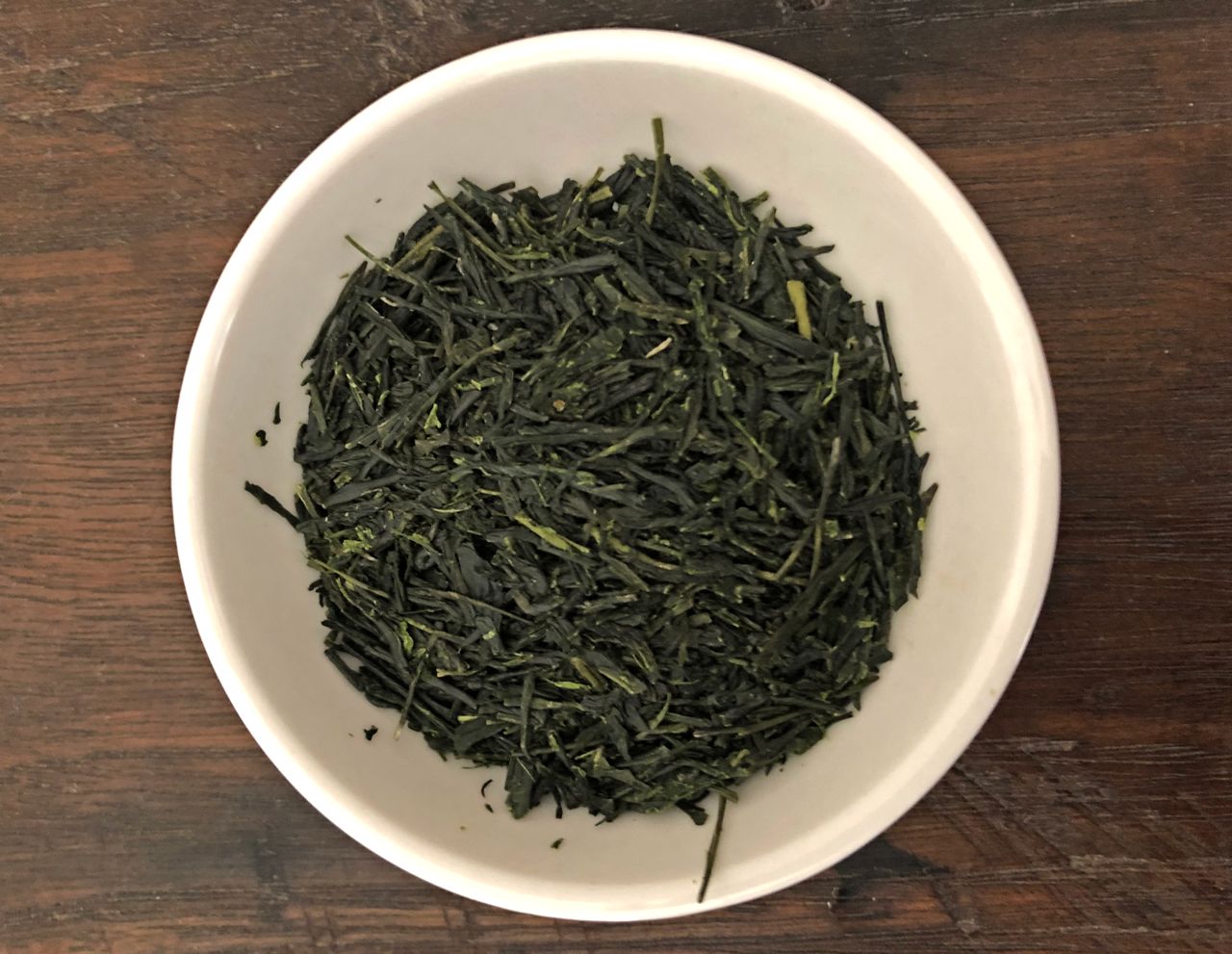 Tea of Fire, a kind of Sencha

The name is of course exaggerated, however the tea producer named this Sencha that way with great pride. It is a limited production, prepared only in winter and spring (from October to March).

The tea was elaborated by craftsmen who knew how to manipulate the fire very well, meaning that they understand exactly how to extract the aroma of fire. Kakō (火香) is the professional term used to designate this "fire" aroma, that is to say the flavor of tea roasted at high temperature. Mastering this technique is quite difficult, and very few can do it.

Simply roasting tea at high temperature makes Hōjicha. However, tea prepared carefully by these craftsmen is classified as Sencha, not as Hōjicha. It has a sweet and pleasant taste, with a hint of roast, but not too much, in a sophisticated way.

Fire and a bird? That reminds us of the phoenix, however, tea of fire and a small bird shaped rice cake do not conjure up the immortal bird, it just makes a very good combination. This Japanese sweet is called Uzuramochi (うずら餅), a cake having the form of a quail. Since the ancient times, Japanese people liked cute wobbling quails. In poems like Haiku, quails represent the end of the autumn, the sadness or the melancholy in spite of their appearance. 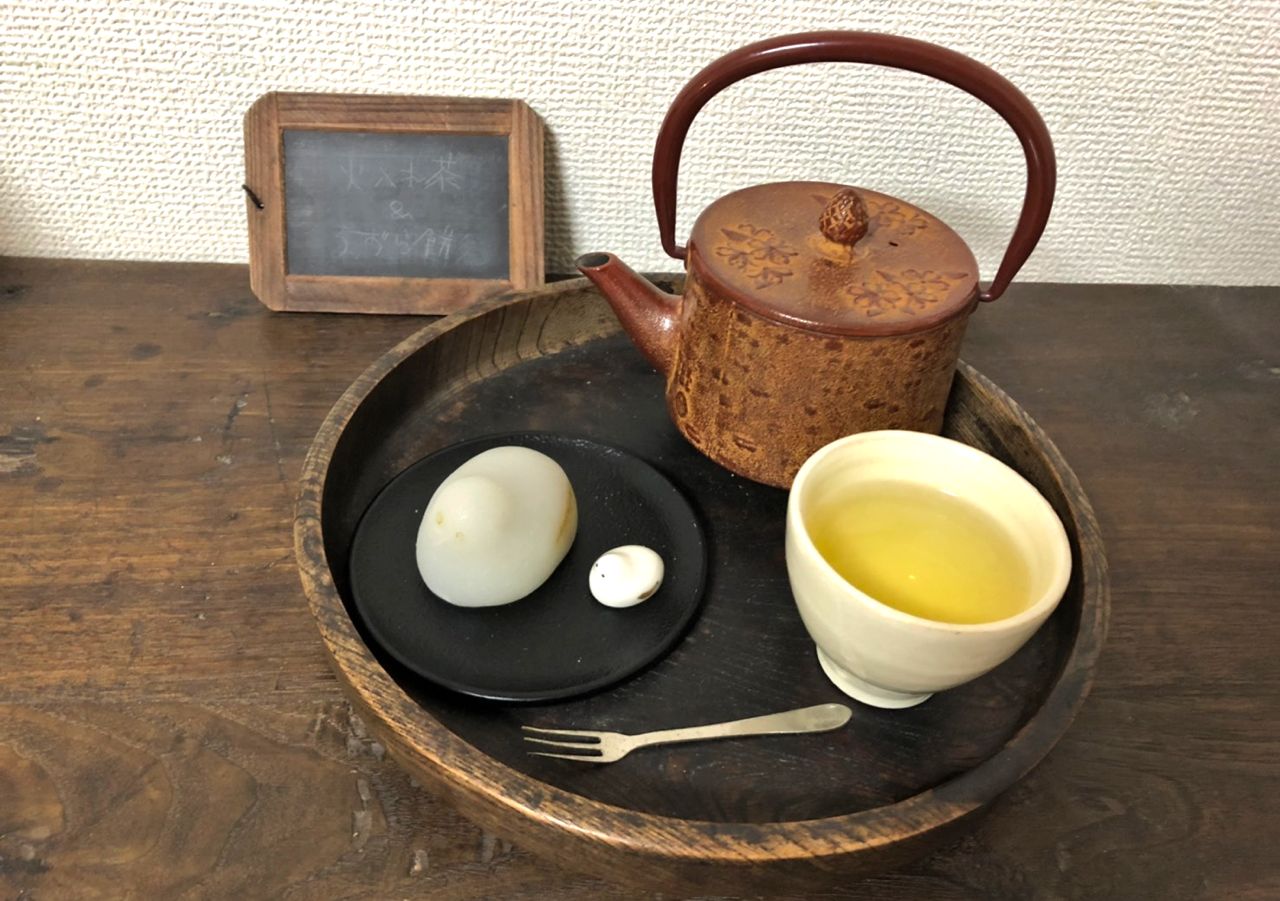 Clean up the dust before year end!

Japanese people are quite busy in December. We have many things to do to end the year. We organize many Bōnenkai (忘年会) to forget about the year, with colleagues or friends. You think it must be drinking parties just for fun, but it is not true. It is very important for us to say daily complaints to each other in the convivial atmosphere. Sometimes we sing, or rather we shout, in Karaoke rooms until we miss the last train!

Surprisingly, we also celebrate Christmas. Then, we thoroughly clean up our houses, our offices and even Buddhist temples (for example, the Tōdai-ji with Great Buddha in Nara) in order not to bring this year’s dust into the new year.

Finally, we go to the temple with family or friends on New Year's eve in order to get rid of this year’s bad things (in other words, mental dusts) with 108 ringing bells of the temple. According to Buddhism, this number correspond to that of our karmas by nature. Now we are totally clean and brand new. Thus, we will welcome a happy new year! 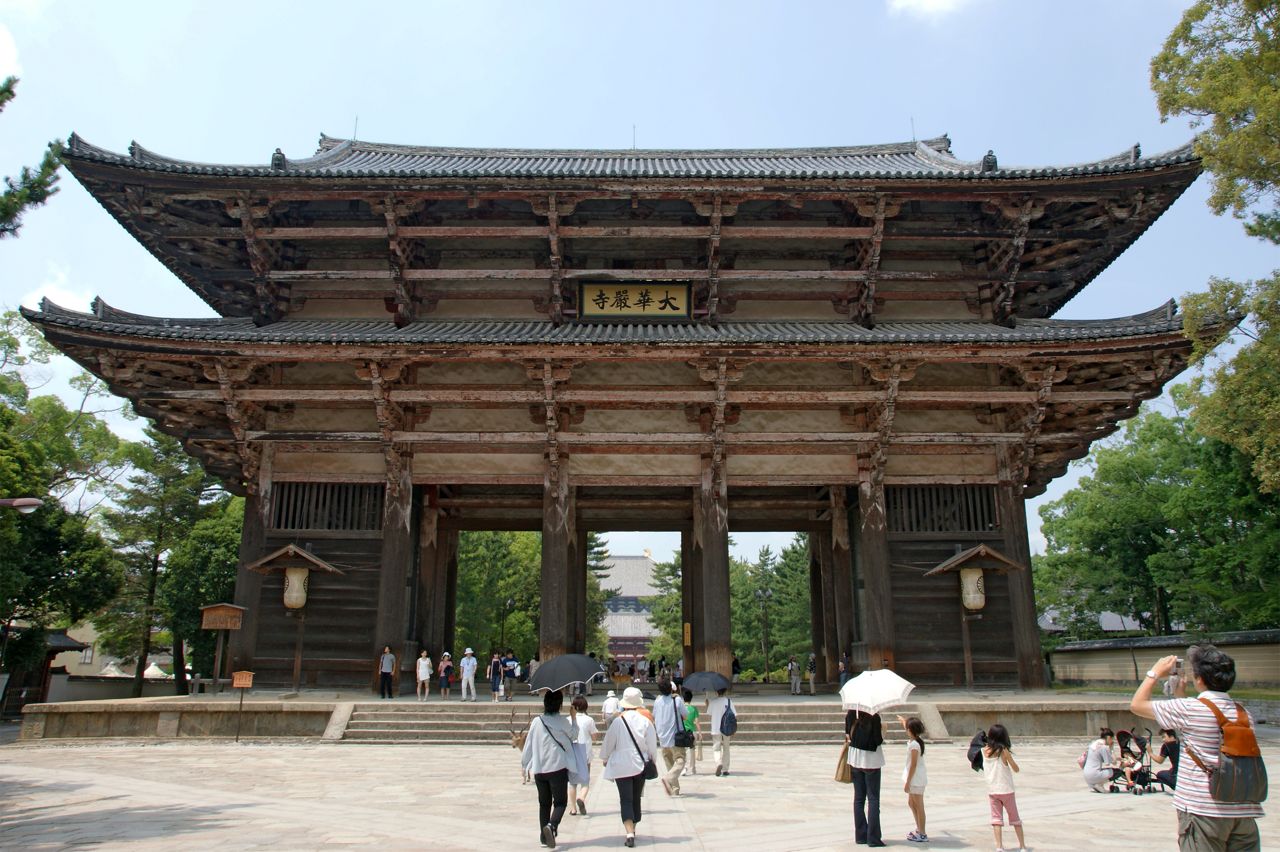 The amount of tealeaves should be adapted according to the desired taste: it should be around one teaspoon (6 to 8 grams) of Sencha for 200ml (7oz) of spring water. The infusion should last 60 seconds in water at 90ºC (200ºF). The second infusion should be done more quickly than the first one, and the third one even quicker.

Enjoy your tea of fire!