The season of Shincha (新茶) has come! For 2018, we selected that of Chiran (知覧) in the prefecture of Kagoshima (鹿児島). 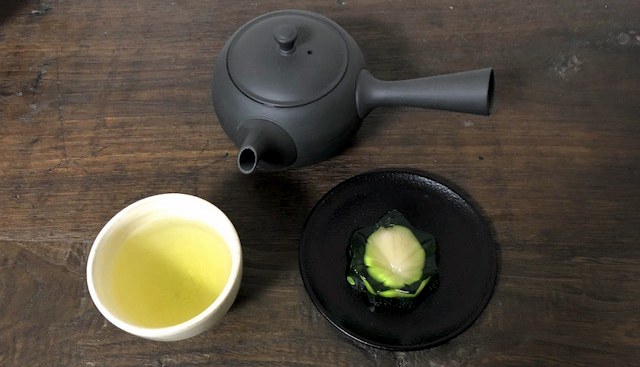 We selected a shincha from the prefecture of Kagoshima this year, the second region in terms of green tea production in Japan, located on the island of Kyūshū, at the southwest end of Japanese islands (though not as far as Okinawa). Here, precisely in the town of Chiran, climate is temperate and soils are fertile. As a result, it is an ideal place to grow tea trees. This town is the largest producer of green tea among Japanese towns.

This Shincha is made from 100% organic green tea. For the fertilizer, the tea producer, whose name is Chiran Nōen (知覧農園), mixes local products, such as rice chaffs, rice brans, oil cakes and fish debris. These are then fermented for six months up to one year, before being spread around in tea plantations. The soil prepared like this gathers a large variety of insects that protect tea trees by creating a balanced ecosystem, producing an excellent organic tea.

The first harvest of the year 2018 in this region has started at the beginning of April, a week earlier than last year. In general, the first harvest starts the 88th day from the beginning of spring in the Chinese lunar calendar (this years it is on May 2nd, from February 3rd). However, as the town of Chiran is located in the south end of Japan, we harvest tealeaves one month earlier than in the other regions of Japan. The Shincha elaborated in the nature as such has a mild sweetness, and a richness in taste, with little bitterness.

Harmony with Japanese traditional cake "Ao-kaede (青楓)", tat means Japanese green maple. Japanese maple is especially famous for its red leaves in autumn, but it is also beautiful and full of vitality in this season. It pleases our eyes. As this cake was not so sweet with a very simple taste, it brought out the sweetness of this Shincha and the marriage was wonderful.

Chiran, the home base of Kamikaze

During the Second World War, an air force base and an air force school were established in the town of Chiran. The Imperial Japanese Army had a crazy strategy at the end of this war, which was to load planes with bombs and send them full tilt into American battleships blindly. Most of the pilots (1,036) were young men of around 20 years old. They did not have a choice except to die against their will. They all disappeared in the Pacific Ocean without saying anything.

A witness, a woman who ran a restaurant for these boys and who in a way had taken the role of their mother told their stories after the war. There is no heroic story, only tragedies. However, we called these pilots war deities at that time, as if they were heroes. Now the whole world use the word kamikaze (litteraly "wind of god") to name terrorists doing sucide attacks.

All of this makes me sad. August 15th is the day of the end of the war in Japan. I talk about this heavy and absurd subject this time, but we should not forget it and take our eyes away from the facts. We have to remember the war, even if we are born in a generation that didn't experience war. I wish we could create a peaceful world without war. 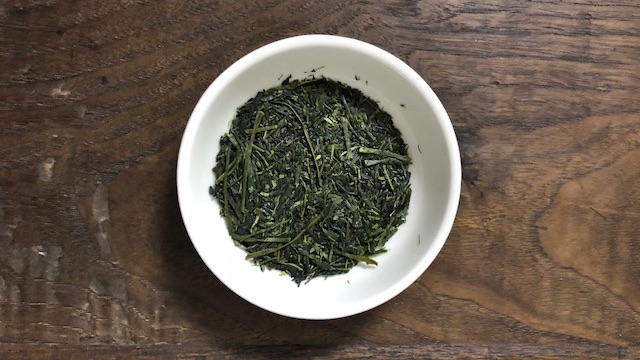