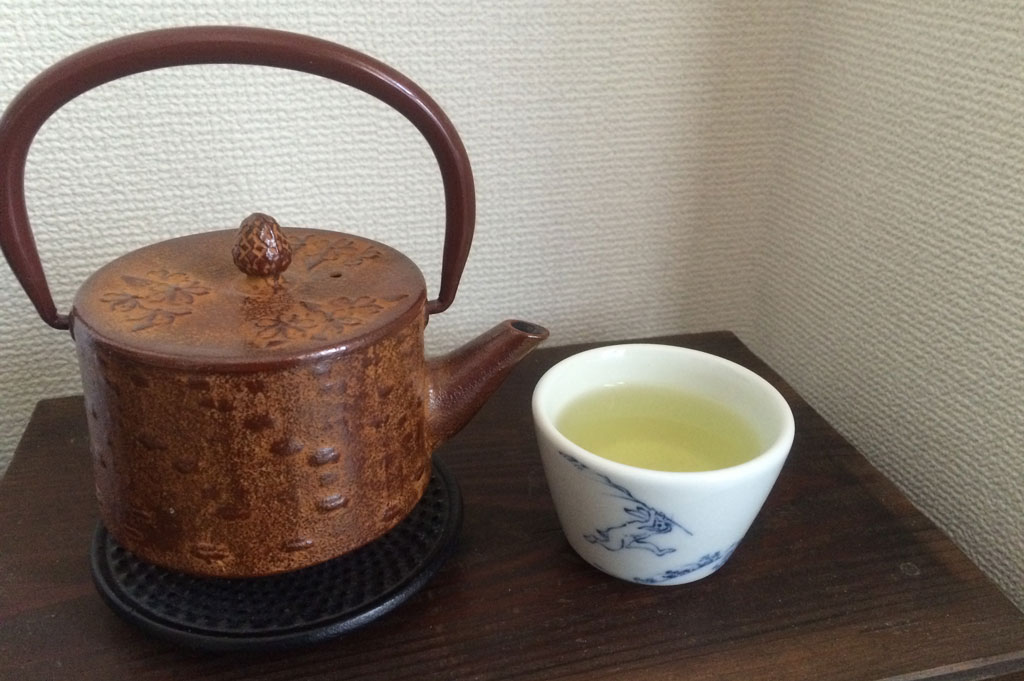 We finally introduce you a green tea from Shizuoka. Half of Japanese green teas are produced there. The name of Shizuoka evokes us green tea immediately. The temperate climate and sunshine hours make for very good teas.

There are many different tea brands in Shizuoka, named according to the districts, not unlike Bordeaux or Burgundy wines. Honyamacha (本山茶) is considered the original green tea of Shizuoka. The tea plantations extend along Abe River, among the mountains.

The history of Honyamacha started during the Kamakura period (12th century) and is famous for being the green tea loved by Tokugawa Ieyasu, Shogun as well as founder of the Tokugawa government. This tea was dedicated afterwards to the Tokugawa shoguns during the Edo period.

At first, the tea was commonly called “Abecha” (安倍茶), which means green tea of the Abe River. However, when the rumor that this tea was loved by Tokugawa Ieyasu spread all over Japan, all green teas from Shizuoka started to be called “Abecha”. Afterwards, to differentiate the original Abecha from the other ones, we renamed it “Honyamacha” which means the “classical” green tea, produced in a precisely defined “tea garden”.

This green tea is classified as a Sencha (煎茶), of a very high quality rank. It has a pale yellow color, and a sweet taste with an agreeable bitterness.

Let's talk a little bit about Tokugawa Ieyasu (徳川家康), who founded the Edo government which lasted 265 years. He was a lord during the Sengoku period, literally “states at war”. He led to the end of the civil war and the unification of Japan at the age of 60, after working for his leaders Oda Nobunaga (織田信長) and Toyotomi Hideyoshi (豊臣秀吉).

He was taken hostage as a child and his career was not lustrous at first, but his chance eventually came. He waited until Hideyoshi’s death to take power, and eventually established a solid, unified state.

There are three popular haikus in Japan which explain these three leaders very well.

How about you? Who do you feel closer to? 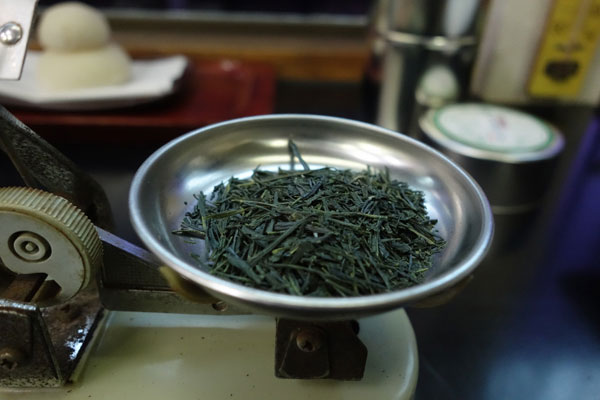 The amount of tealeaves should be adapted according to the desired taste: it should be around 2 tea spoons (6 grams) of Honyamacha for 200ml (6.8oz) of spring water.