This month we selected a Genmaicha (玄米茶) from the city of Shimada (島田市), in the prefecture of Shizuoka (静岡県). 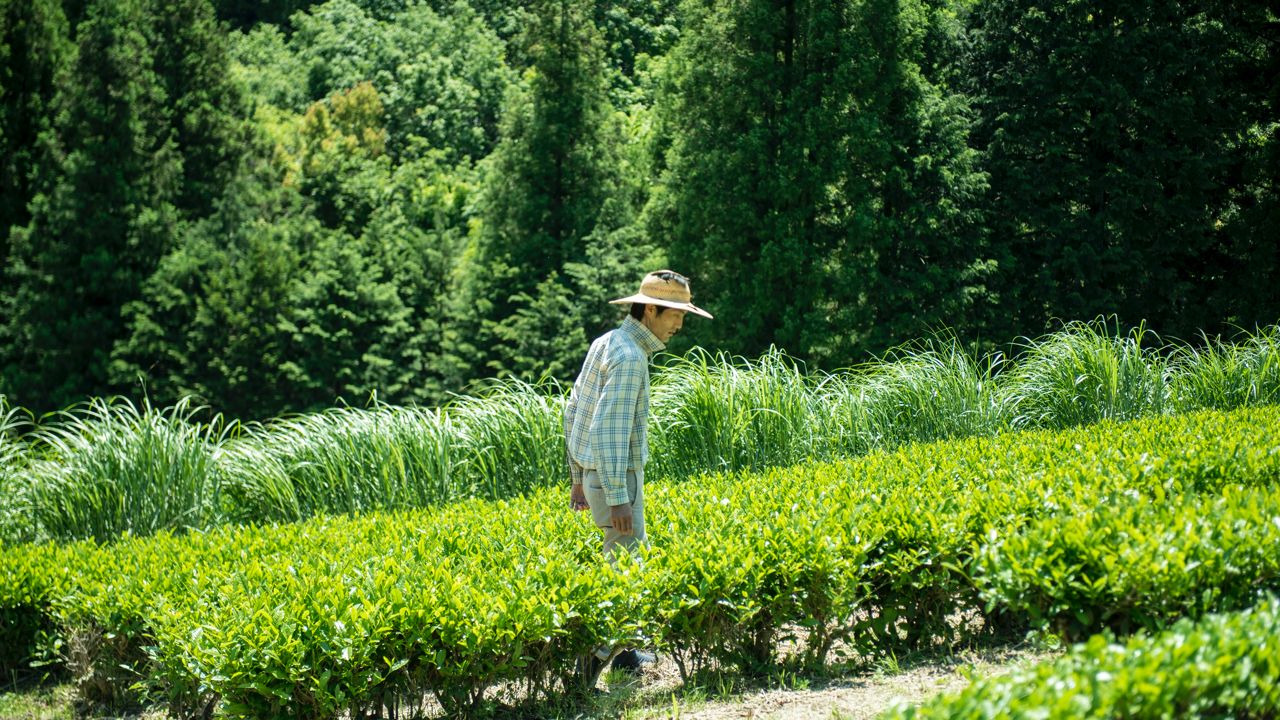 We already introduced you many Genmaicha since the creation of Tomotcha. Genmaicha is a blend of green tea, roasted brown rice, and grains of white rice exploded just like popcorn.

Genmaicha doesn’t have a long history: it was invented around 1930 in Kyoto, when a tea merchant had the idea of mixing crumbs of rice cake with tea, after roasting the crumbs. Indeed Japanese people hate the idea of wasting even one grain of rice (or even one crumb of rice cake)… 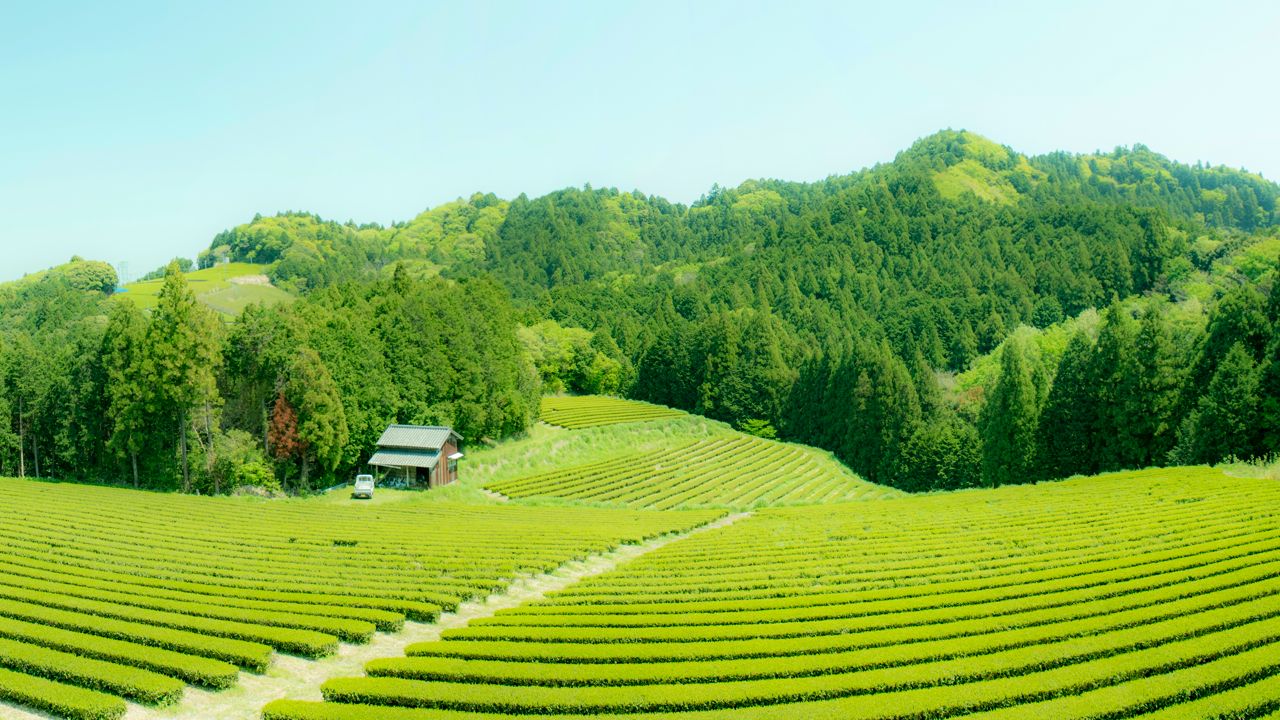 Genmaicha usually has a pale yellow color with an agreeable bitterness. Thanks to the addition of brown rice, the proportion of caffeine is decreased in the tea.

Tea producers use different kind of green teas and rice, resulting in various Genmaicha, although they all have the easily recognizable taste of roasted rice. 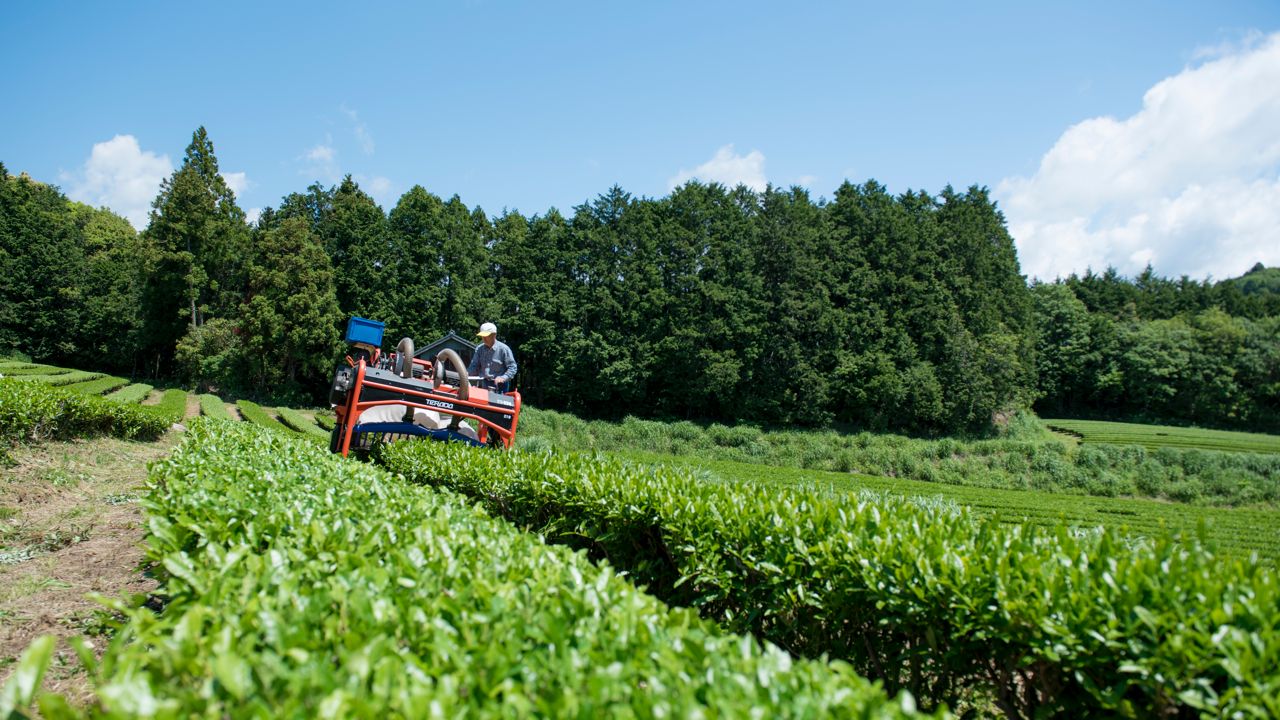 The producer of this Genmaicha, Sugimotoen, is growing both tea and rice in its organic farm. The rice is an Aichinokaori (あいちのかおり), common notably for the preparation of sushis.

The green tea is a Yabukita (やぶきた), native from Shizuoka, and is prepared according to the method of Fukamushicha (深蒸し茶), that is to say using a long steaming that gives the tea a deep taste. 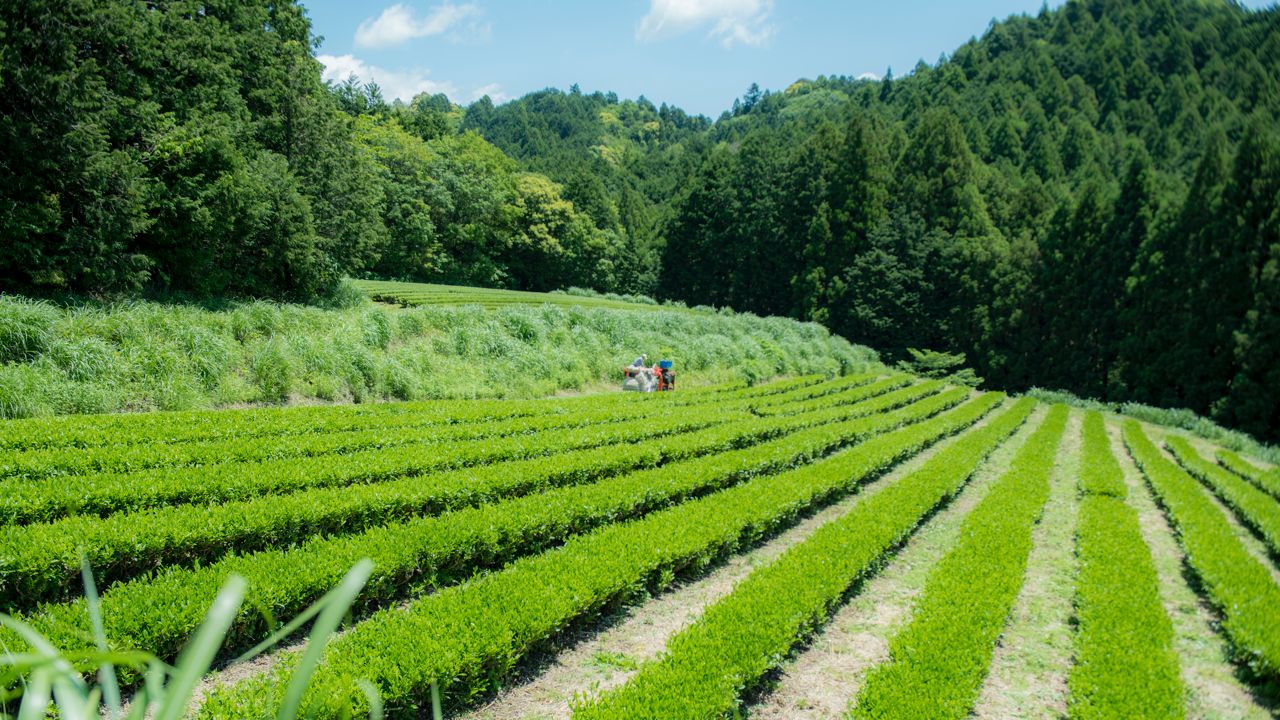 As you probably already know, Japan suffered after the 2011 Tōhoku (東北) earthquake and tsunami. In the aftermath of the Fukushima nuclear disaster, Sugimotoen decided to have its fields checked for radioactivity: 180 becquerels.

So of course the owner decided to cancel his 2011 production. He started the decontamination process by trimming the tea plantations as there were radioactive particles on the leaves. He then removed all weeds by hand, without using any herbicide. From that point on Sugimotoen decided to change its tea production and became an all organic farm. 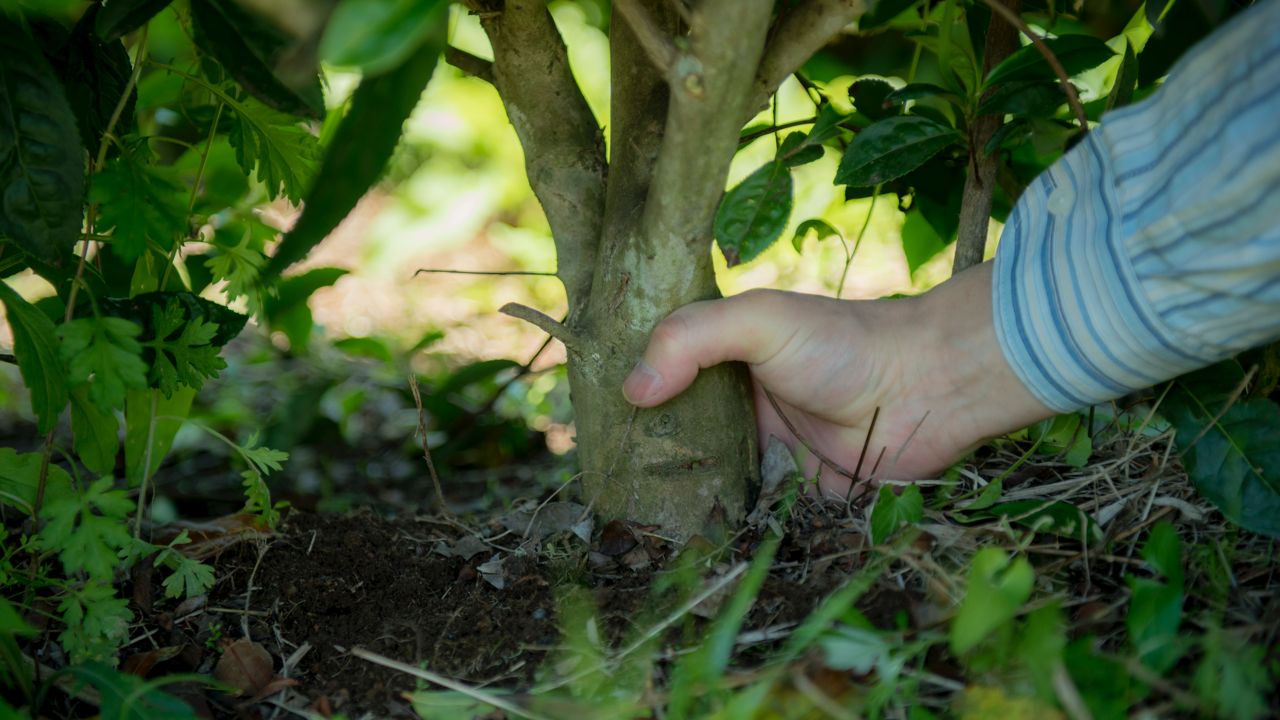 Of course, he continued to check for the radioactivity of his fields, until in 2014 he got the result "no radioactive particles detected". Thus he resumed selling his teas.

In 2021 he again did two controls for pesticides and radioactive materials: there were none! So we can enjoy his tea without fear! Safety in nature, that's his rule. 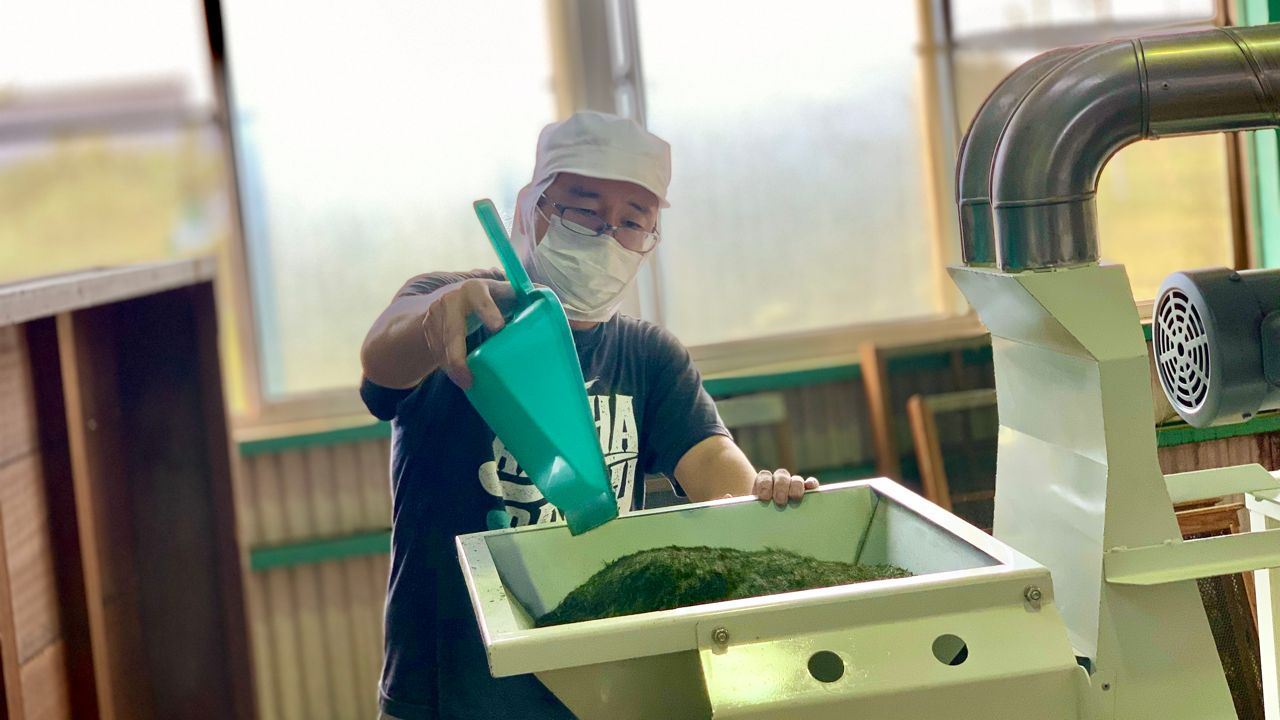