We selected a Hōjicha (焙じ茶) this month, carefully elaborated and prepared by a tea shop in Kyoto (京都) called Ryuō-en Chaho (柳桜園茶舗). 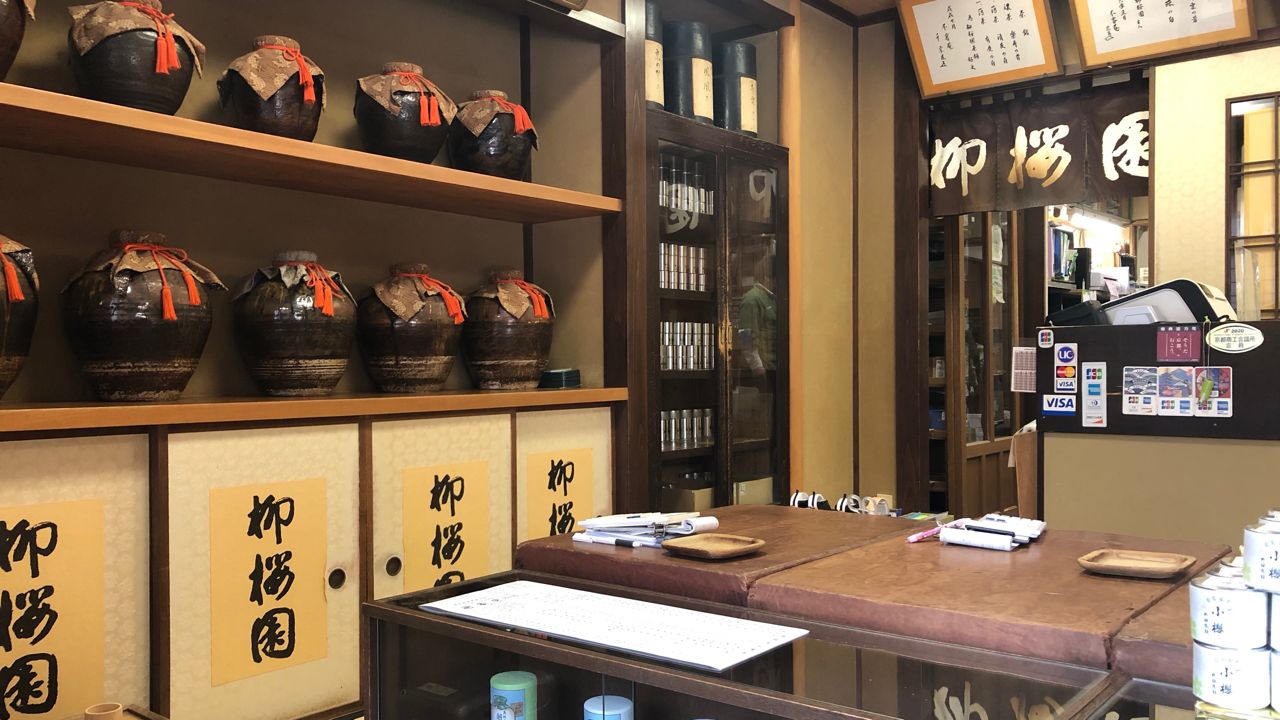 We cannot specify that this Hōjicha (焙じ茶) is made in one specific area, or one specific region of Japan. However, it is not made negligently, quite the opposite. It is prepared by Ryuō-en Chaho (柳桜園茶舗) in the center of Kyoto town, at once a tea shop and a tea retailer. They select the tea, and process it into a Hōjicha. 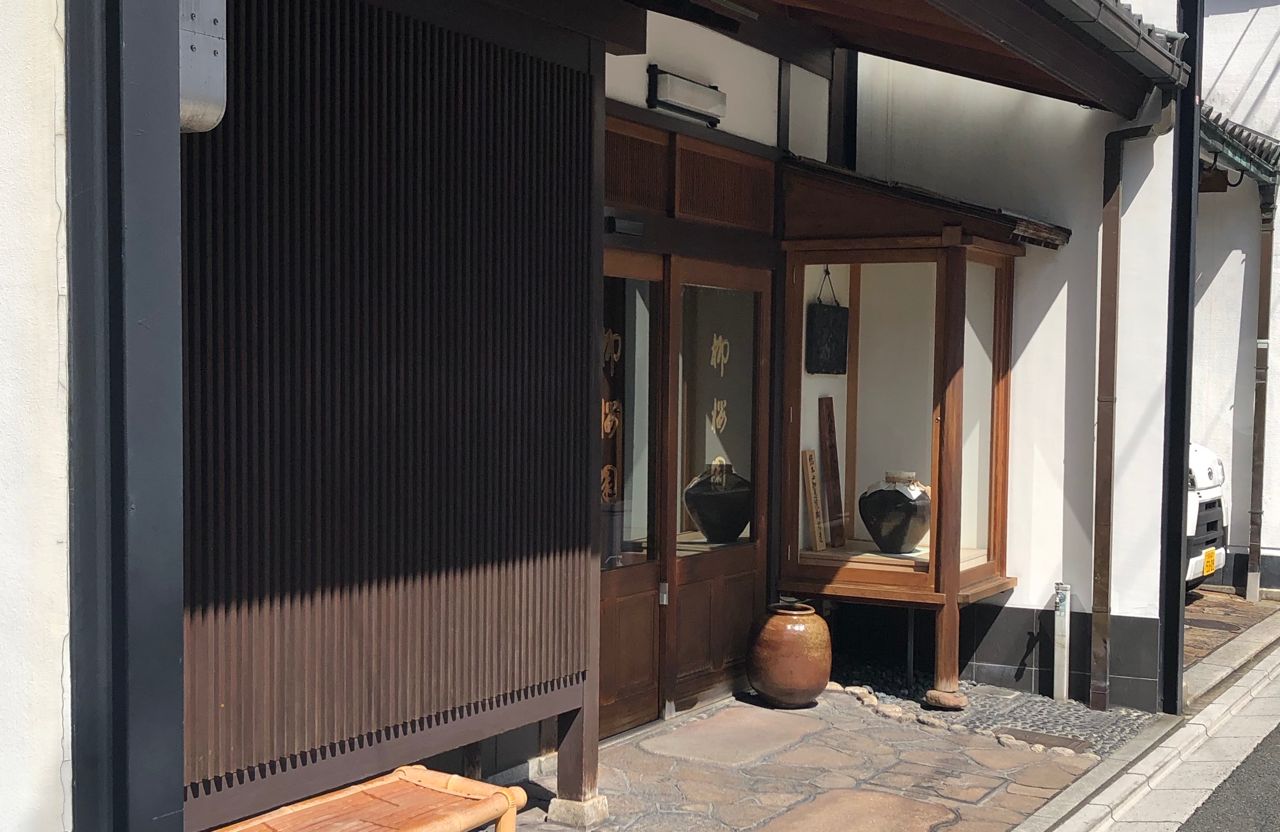 Ryuō-en Chaho's owner buys green tea made in the Kansai area (Kyoto, Osaka, Shiga, Nara, Hyogo and Wakayama) through tea wholesale dealers. This tea is called "Aracha (荒茶)", steamed by tea farmers promptly after the tea harvest in order to keep it fresh and to prevent oxydation.

Every retailers select and mix leaves and stalks in their own way and cook them according to their own tradition. That is a very important role to maintain the constant quality of tea, and to always supply a good homogenous tea to their clients. In Kyoto, there are several famous tea shops like this one. 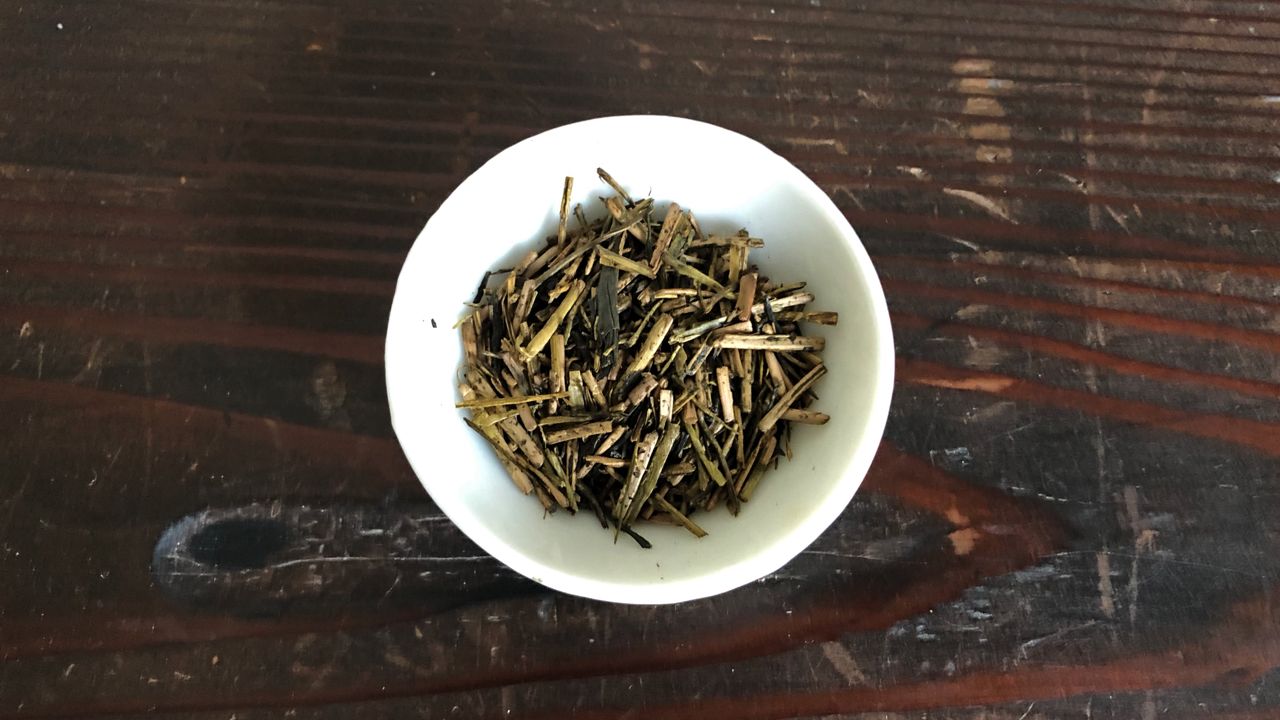 Ryuō-en Chaho's owner leaves the raw tea in storage for about six months in order to dehydrate it according to his taste, and to extract the sweetness from the tea. He then carefully selects and mixes tea leaves and stalks carefully, and roasts them for a brief time. This is why this Hōjicha looks like a Sencha, keeping the color, the taste and the scent of tea itself.

By recommendation of the staff of this tea shop, I tasted this Hōjicha with a Japanese sweet, called Hanami Dango (花見団子). It is a rice paste dumplings made for the purpose of viewing cherry blossoms. It consists of three dumplings with three different colors. They represent cherry blossoms: flowers (pink), flower petal carpet on the ground (white) and leaves after flowers. Poetic! 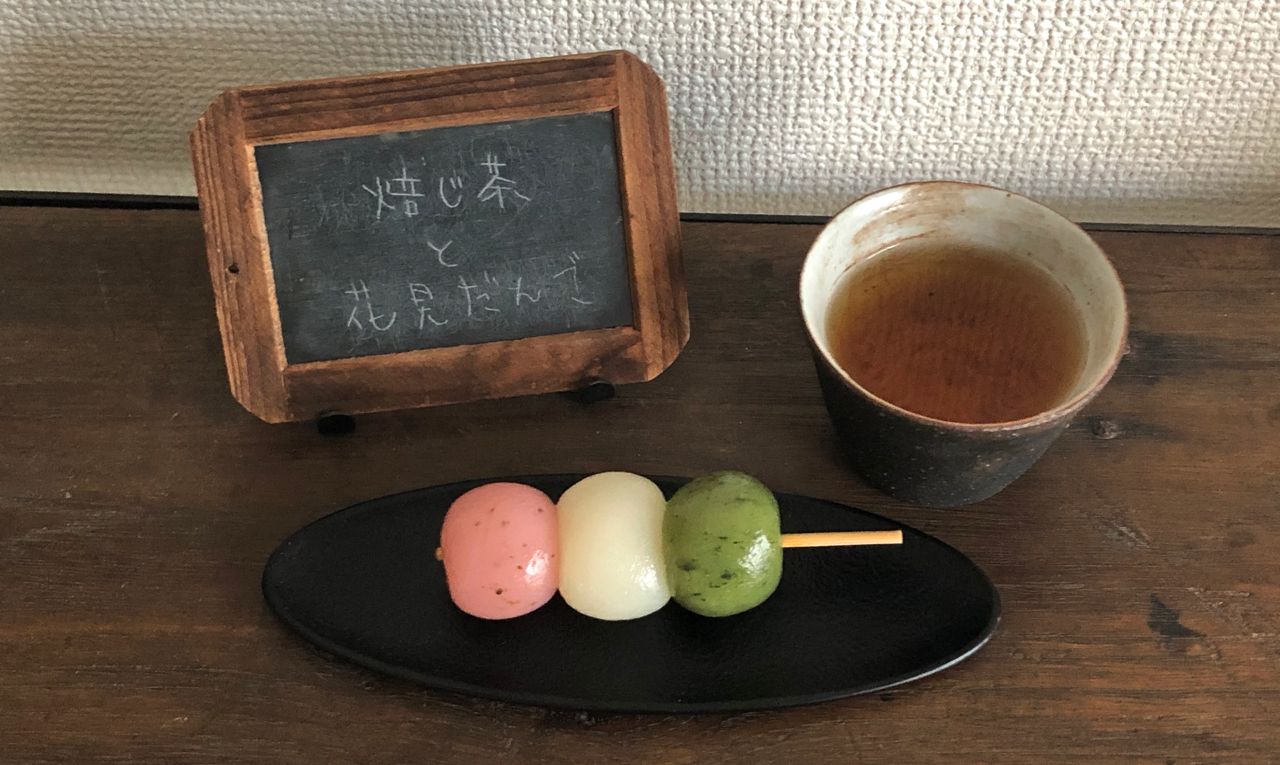 Japan is a small country, however, we have some differences for food culture between West Japan and East Japan. Hōjicha in Kyoto has a clear color and is usually enjoyed with sweets. But Hōjicha in East Japan, like Tokyo, has a darker color, and is served during the meal.

The color of soups are also different. The more we go to the East of Japan, the darker they become. For example, take noodles. If people who live in the west of Japan, like me, order noodles in Tokyo, we are surprised or shocked by the dark color of the soup. That makes us think that it is very unhealthy. On the other hand, people in the East of Japan traveling West will think that the taste will be bland because of the clear color of the soup. 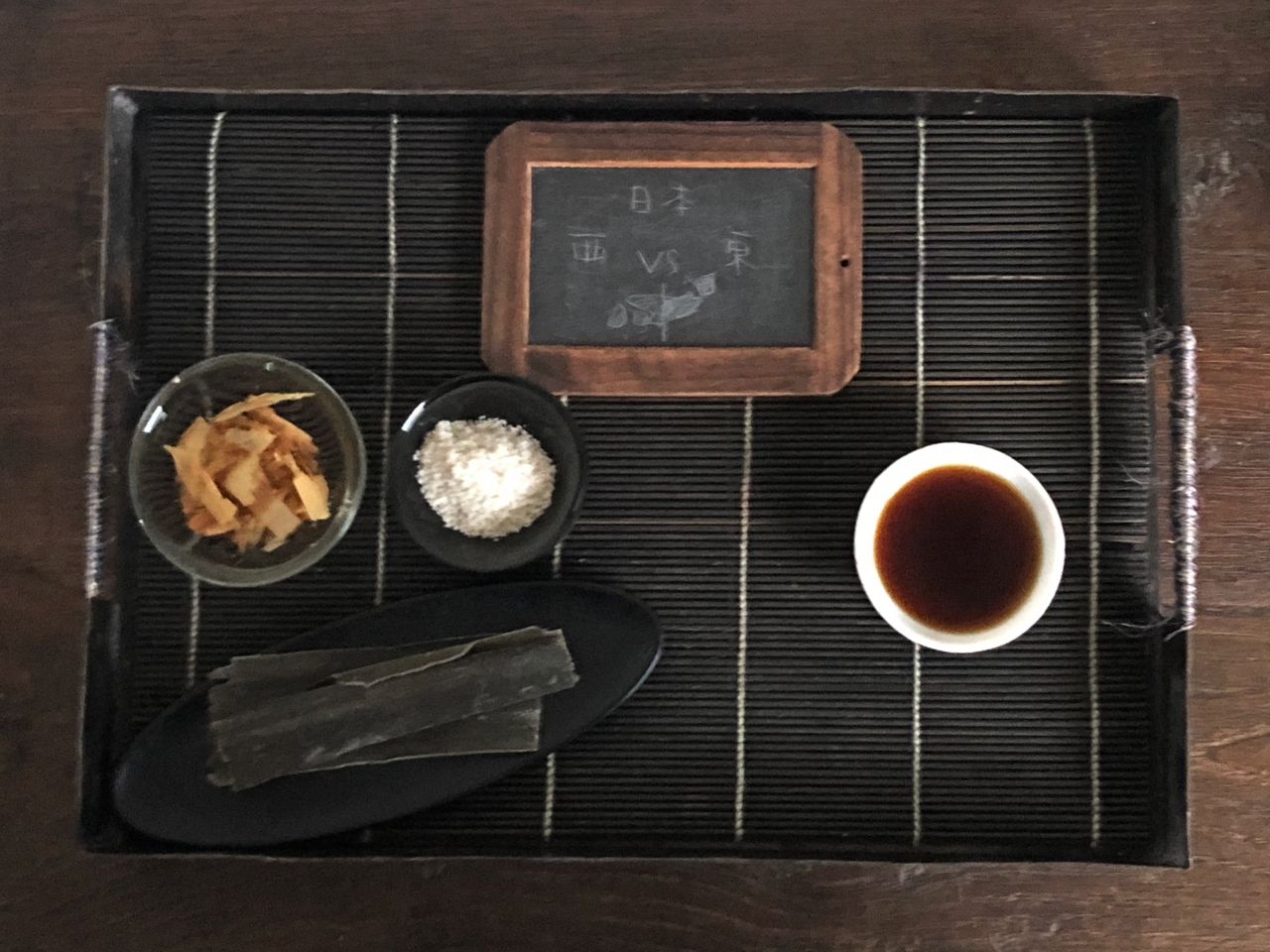 People in West Japan often use salt and dry bonito on the basis of dry kelp for cooking, while people in East Japan use almost only soy sauce. We cannot say which one is better. Every person has his own taste.