This month we selected a Karigane Hōjicha (雁ヶ音ほうじ茶) from the prefecture of Mie (三重). 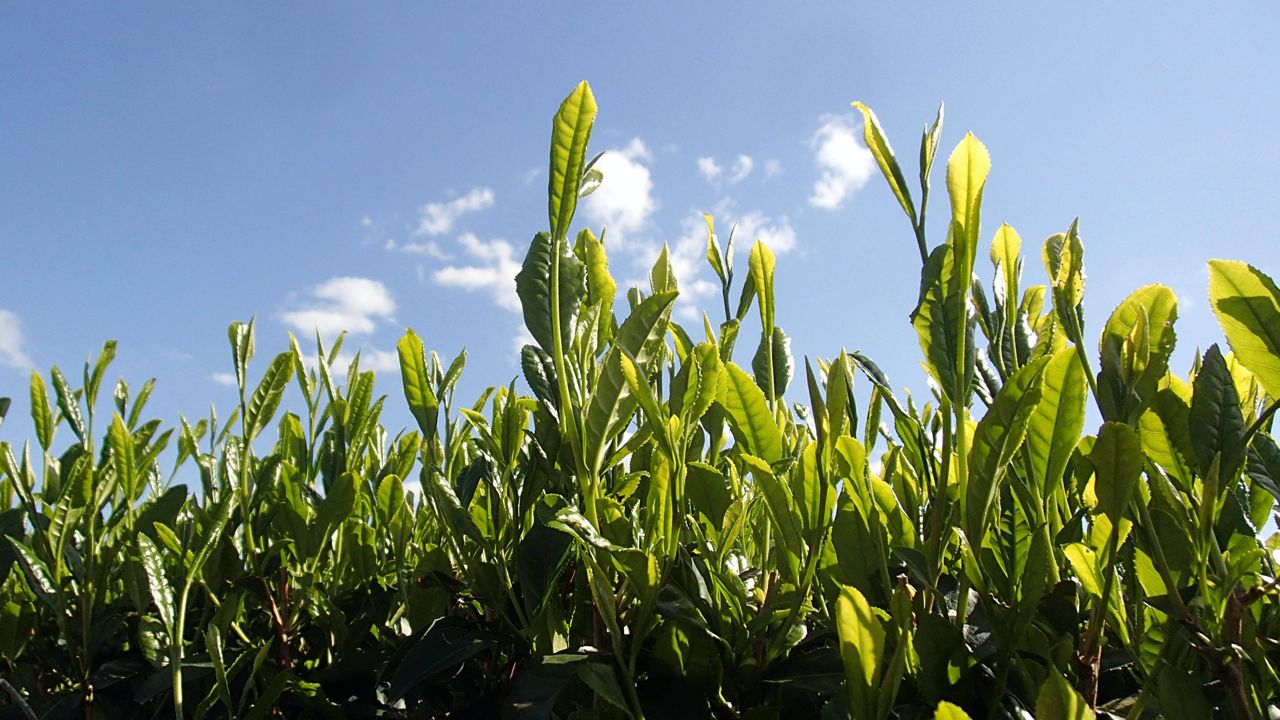 Hōjicha (ほうじ茶) literally means roasted tea. Indeed Hōjichas are first prepared as traditional green teas, usually Senchas, and are then roasted. As implied by its name, Karigane Hōjicha is simply a Hōjicha produced by roasting a Karigane (雁ヶ音), that is to say a tea made out of stems, stalks, and twigs, leaving out the tealeaves.

Roasting the green tea removes its bitterness, and gives Hōjichas their unique fragrance, with a hint of smoke, and their soft taste. Ideal to drink during a meal. Hōjicha has little caffeine, and so can be enjoyed throughout the day until going to bed. 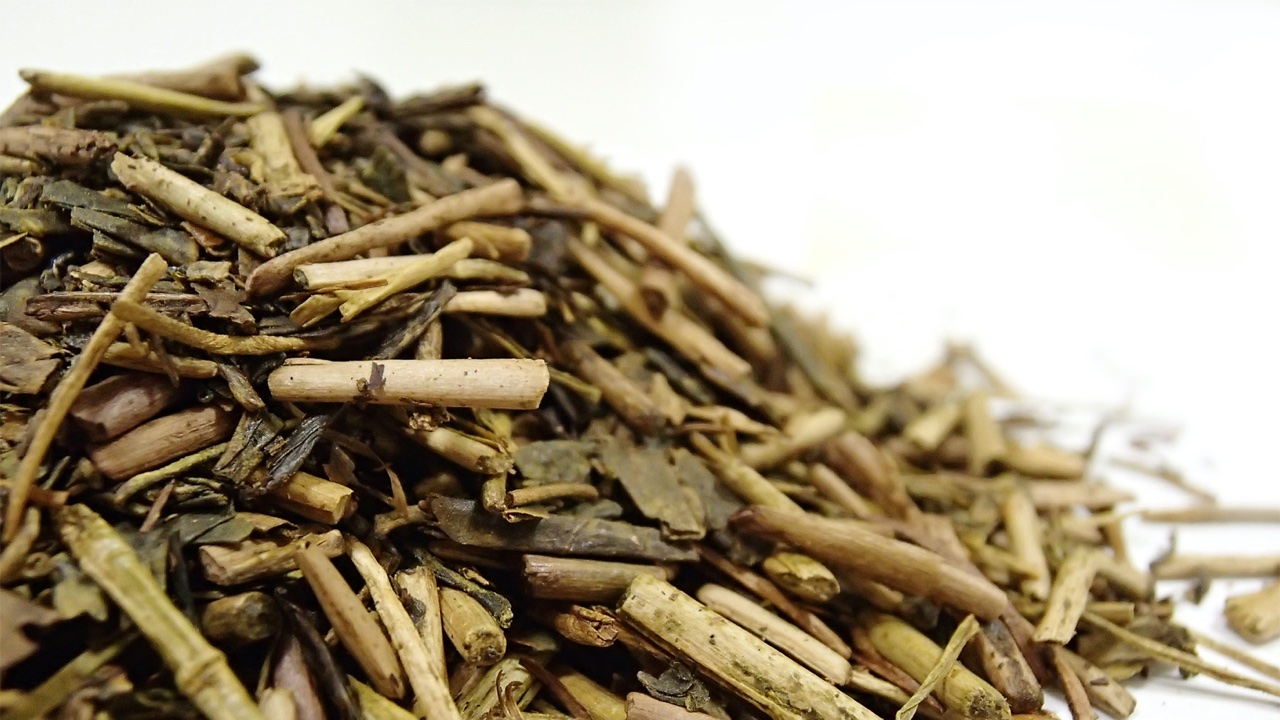 Setsubun (節分) is a traditional Japanese celebration, that marks the beginning of spring according to the lunar calendar. It usually happens on February 3rd, with a few exceptions, including this year where Setsubun was celebrated on February 2nd. It happened twice before, in recent history: in 1984, 37 years ago, and in 1887, 124 years ago.

There are many traditions associated with Setsubun, a lot of which are described on wikipedia. Since I live near Osaka, I followed the tradition of Marukaburizushi (丸かぶりずし), which literally means "sushi rolled eaten at once". So I ate my makizushi in silence (more or less…), while facing (more or less…) the direction of luck, as determined by the zodiac sign of the year. While enjoying my Karigane Hōjicha, of course! 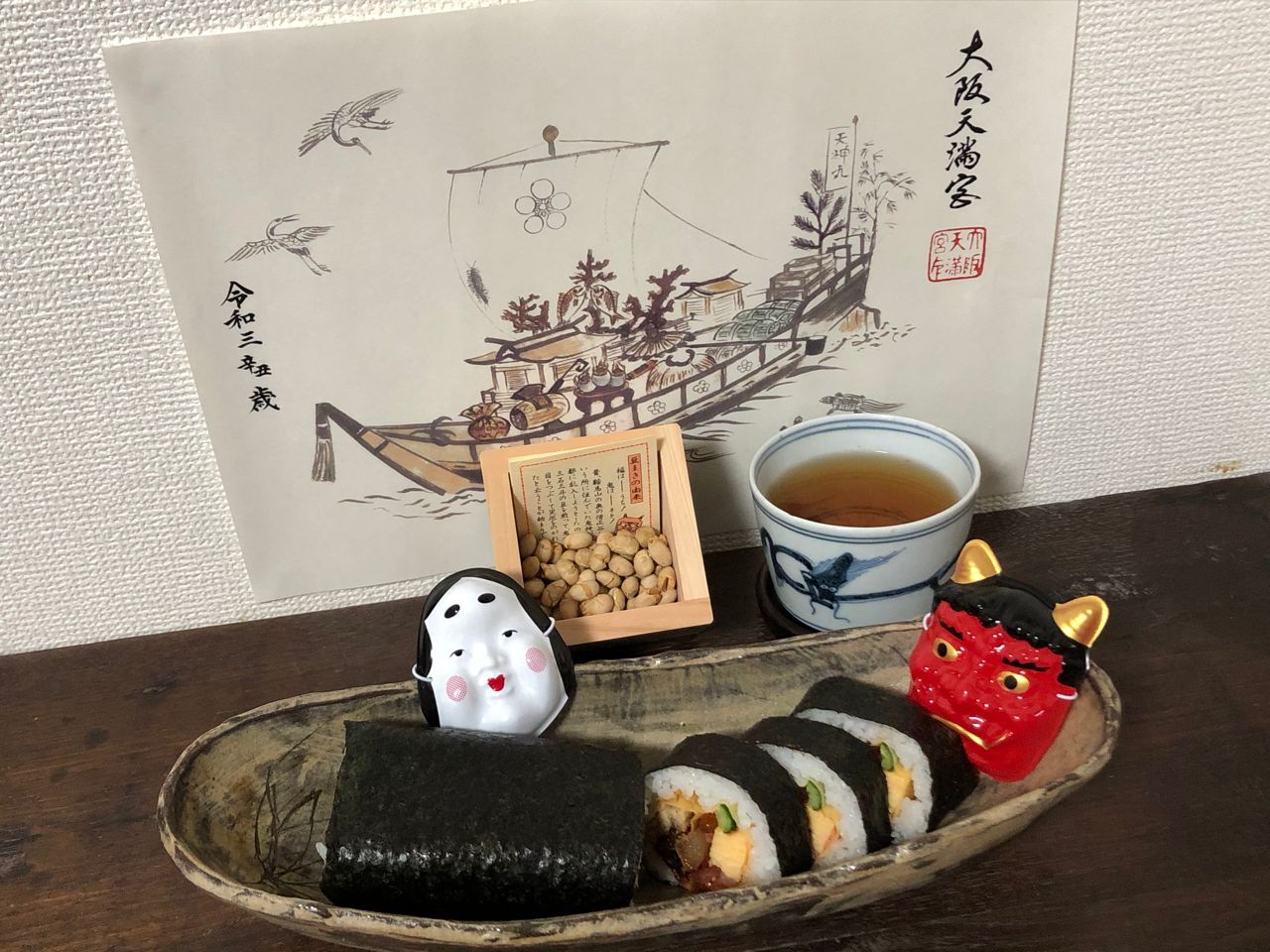 Note that the Makizushi is cut on this picture, so it's not a Marukaburizushi.

This Karigane Hōjicha comes from the prefecture of Mie, and more precisely from the district of Taki (多気町),to the West of the city of Ise (伊勢市). It's not far from Ise Grand Shrine that we talked about before.

Taki is also located South of the the city of Matsusaka (松阪市). Matsusaka is famous in Japan, but have you ever heard about it? Maybe not, and yet Matsusaka Beef (松阪牛) is considered one of the three highest quality beef of Japan, together with Kobe beef and Ōmi beef.

In fact, Matsusaka beef is generally considered the best of the "three big beefs" by Japanese people, as it is produced exclusively from virgin female cows, making it more fatty than Kobe beef. For better or worse, the name Matsusaka is quite a bit more complicated to pronounce and remember than Kobe, and consequently lesser known abroad… 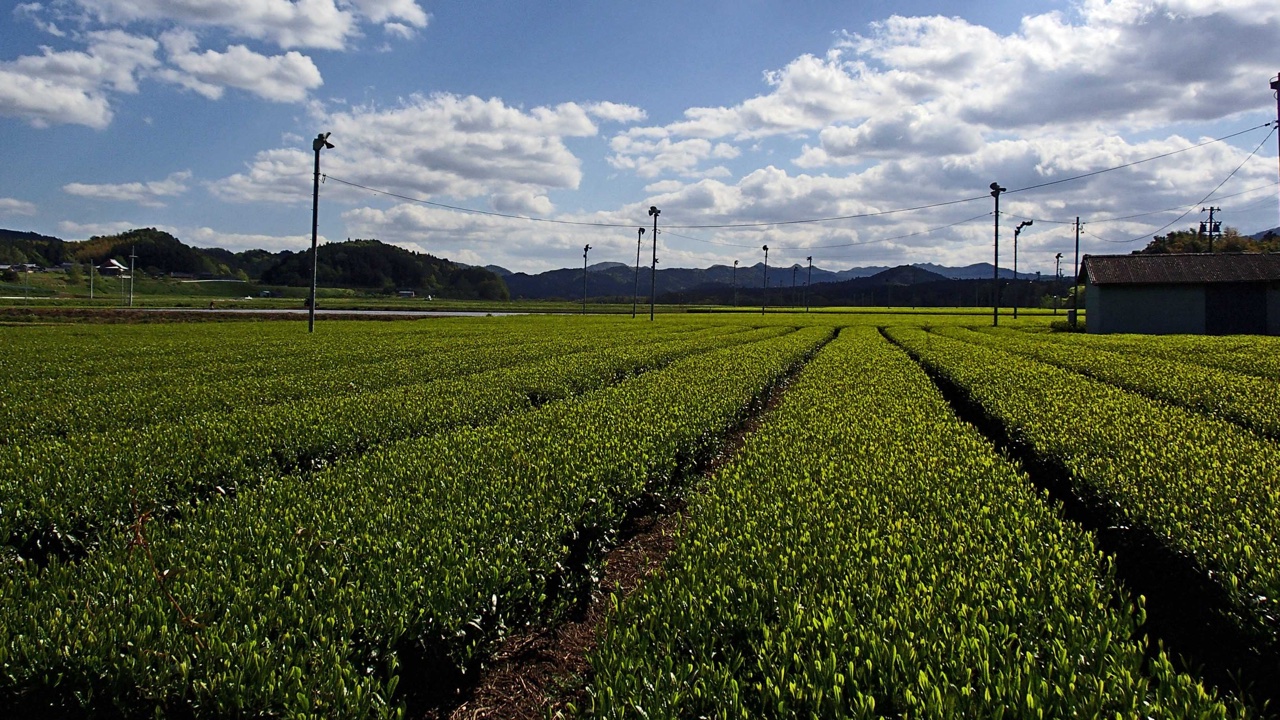 The amount of tea should be adjusted to taste: about environ 1½ teaspoon (3 grams) of Hōjicha for 120ml (4 oz) of spring water. The first infusion should last 30 seconds in water above 90ºC (195ºF). The following infusions should be more brief.