For the very first time, Tomotcha has selected a Wakōcha (和紅茶), that is to say a Japanese black tea. It comes from the city of Toyama (富山), in the prefecture of Toyama (富山). 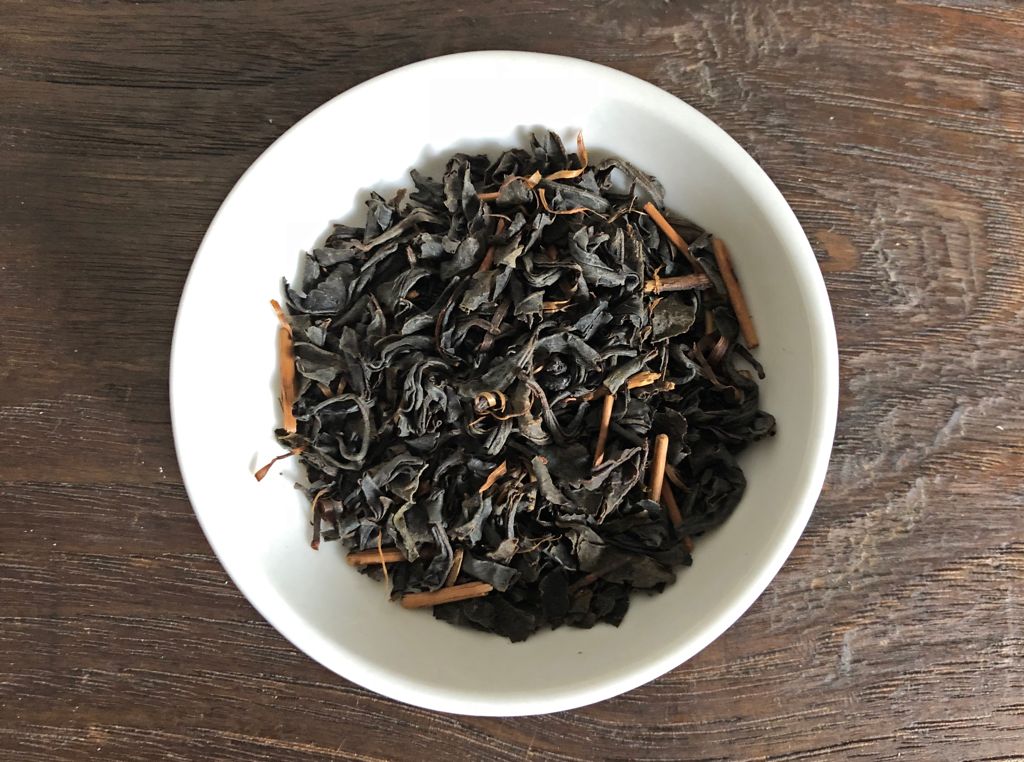 It's interesting to me, because it is called black tea among Westerners, but kōcha (紅茶) -literally red tea- among Chinese and Japanese. Westerners call it black from the colour of the tea leaves, while asian see the reddish colour of the water after infusion.

When a Japanese governmental delegation saw people drink black tea en Europe in 1873, they decided to produce it in Japan and export it to Europe. In fact, the export of black tea was very important during that period, second after raw silk. Unfortunately, the black tea production disappeared once because of trade liberalisation in 70’s, however now we reevaluating Japanese black tea.

The black tea that we selected is produced by a woman who is passionate about first flush black teas. She started her production in 2002. She signed a contract with a local tea farmer, in the district of Kureha (呉羽) in Toyama (富山). Kureha was a green tea-producing region encouraged during the Edo period.

Her black tea is organic, clear and sweet, but almost non-bitter, unlike common black teas. She wants you to enjoy the taste of freshly picked tea.

A western style cake for a western style tea. Rainbow cake from Dean & DeLuca, the famous upscale grocery store from New York City. Their shops in Japan are now preparing a special cake to celebrate their 15th anniversary of launching in Japan.

The cake has 6 layers of different flavours: strawberry, orange, lemon, green apple, blueberry & grape. It's not only beautiful appearance, but also has a fancy and yummy taste! The agreeable sweetness of the cake goes well with the mild bitterness of this Japanese black tea. We wish you a colourful Happy Christmas 2018 like a rainbow!

Another “wa” for Toyama People

Toyama Prefecture faces the Sea of Japan, located Northwest of Japan. It snows a lot in winter, that’s why ancient people in this region invented houses having an unique style, called “Gasshō-zukuri (合掌造り)”, which means literally "praying hands like structure", A-frame in English. These houses have a roof of sharp angle to protect the house from the weight of snow.

During winter, people made traditional Japanese papers, called “washi (和紙)”, and especially did sericulture in attics. They need to change the roof every 30 to 40 years. Since they cannot do it alone, they form a group in the village and do it together, helping each other. Therefore, people respect this solidarity, “Wa (和)”, the harmony with others. This concept is applicable to every Japanese people.

The amount of leaves should be adapted according to the desired taste: it should be around two table spoons (5 to 6 grams) of Wakōcha for 600 to 700 ml (20 to 24oz) of spring water. The infusion should last 5 minutes in boiling water. It is recommended to pour hot water on tea leaves from a height, to oxygenise water.