Summer 2017 has come! We selected a Mugicha (麦茶) from Izumo (出雲) in the prefecture of Shimane (島根). 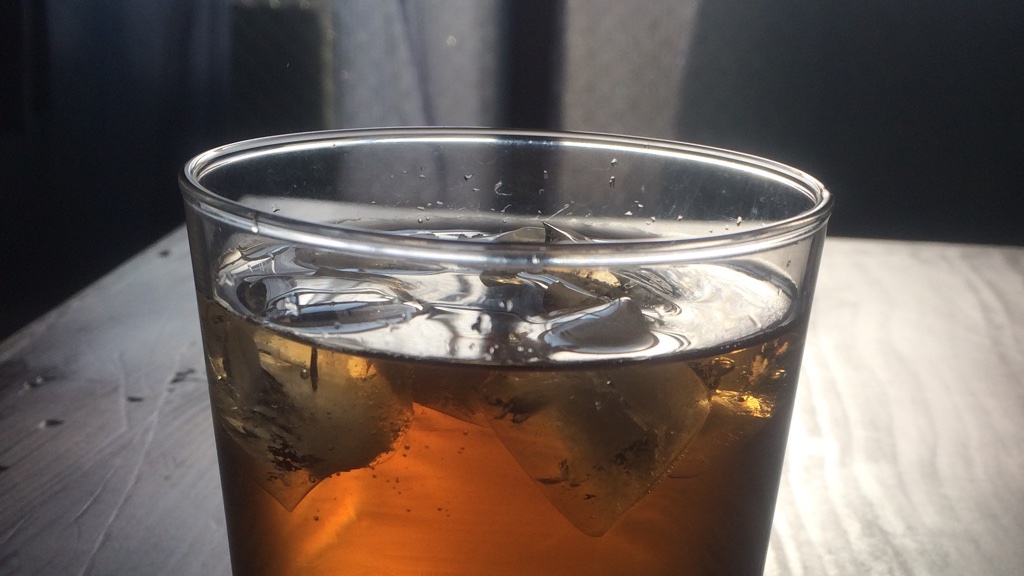 According to some archives, Japanese people were already drinking Mugicha during the Heian area (9th century). Mugicha is popular as a beverage for the summer. We never forget to prepare Mugicha at home during summer.

Mugicha is very rich in minerals such as zinc or silicon which are very good for skin. Since Mugicha also has an antioxidant effect, it might help preventing some diseases like cancer, heart attack, etc. Moreover, Mugicha contains GABA which can moderate the mood and alleviate stress. As Mugicha is caffeine-free, everyone can drink it.

The amount of caffeine in teas vary considerably according to the tea origin and its preparation. But as a rule of thumb here is the approximate caffeine content of various teas:

As I wrote at the beginning, Mugicha is a tea for the summer. However, we recently recommend not only to drink it during summer, but all year long for the health. This Mugicha is made from 100% of barley harvested in Izumo.

How to survive the heat wave in Japan

The climate goes on getting hotter year after year… because of climate change? Here in Japan, we cannot live without air conditioners. But since the ancient times, we have found ways of living to feel refreshed, by use of the five senses (sight, hearing, smell, taste and touch). I will show you some examples that makes Japanese people feel refreshed: 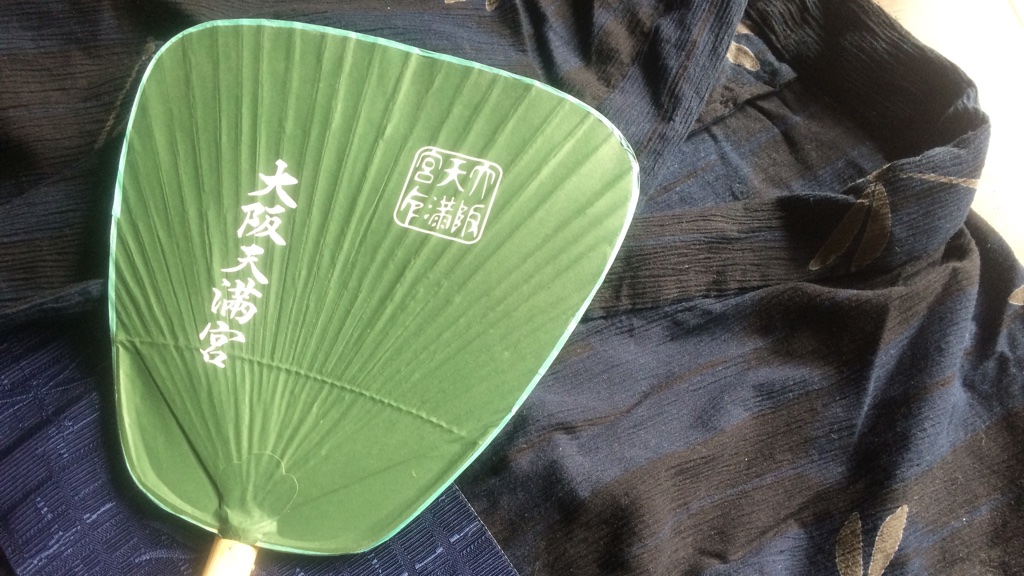 For sloppy people (like me!): put a tea bag and 1 litre (33oz) of spring water in a pot and leave it for 3 hours (adjust to taste) in a refrigerator, then remove the tea bag. You’d better shake a little the pot in order to harmonize the taste. If the Mugicha is kept in a refrigerator, it is advisable to drink it within 4 days. At room temperature, drink it within 24 hours.

For the courageous: put a sachet (10g) in 1.5 litres (50oz) of boiling water, and leave it on low heat for 3 to 5 minutes. Allow the tea to cool down a bit and remove the sachet. You can then either drink the tea warm, or cool it down even more in the refrigerator.