This month we selected a Kukicha (茎茶) from Izumo (出雲) in the prefecture of Shimane (奈良).

Kukicha (茎茶) literally means a tea (茶) made of stalks or stems (茎). We also call it Bōcha (棒茶), but the latter is more wildly used in the prefecture of Ishikawa (see the blogpost of November 2015).

To prepare Kukicha, first of all we steam the tea leaves and stems right after harvest and dry them with warm air, not too hot in order to preserve the natural taste of the tea, all the while rubbing it. After this process, we select only the stalks (or the stems), and continue to dry it to perfection. The tea prepared in this way has a fresh scent and sweetness.

The producer of the tea we selected is Nishiseichasho. It uses only organic teas and this Kikucha is made only of first flush tea. It advises to drink it when you want to relax. The sweetness of the tea would ease your stress!

Izumo, in the prefecture of Shimane

Izumo (出雲) is a region of the prefecture of Shimane, which is considered as the country of the mythology of Japan. We used to believe that gods came down there from heaven. The month of October is written “the month without gods (神無月)” in ancient Japanese writings, because all the gods living in Japan were said to gather here at the Shinto shrine of Izumo Taisha (出雲大社). Consequently there were no god remaining in other regions of Japan.

We do not know exactly when “Izumo Taisha” was established, but it was already mentioned in the oldest history of Japan, Kojiki (古事記), written in 712. Therefore it is believed to be the oldest Shinto shrine of Japan, though the second in order of importance after that of Ise Jingū (伊勢神宮) (see the blogpost of April 2015). 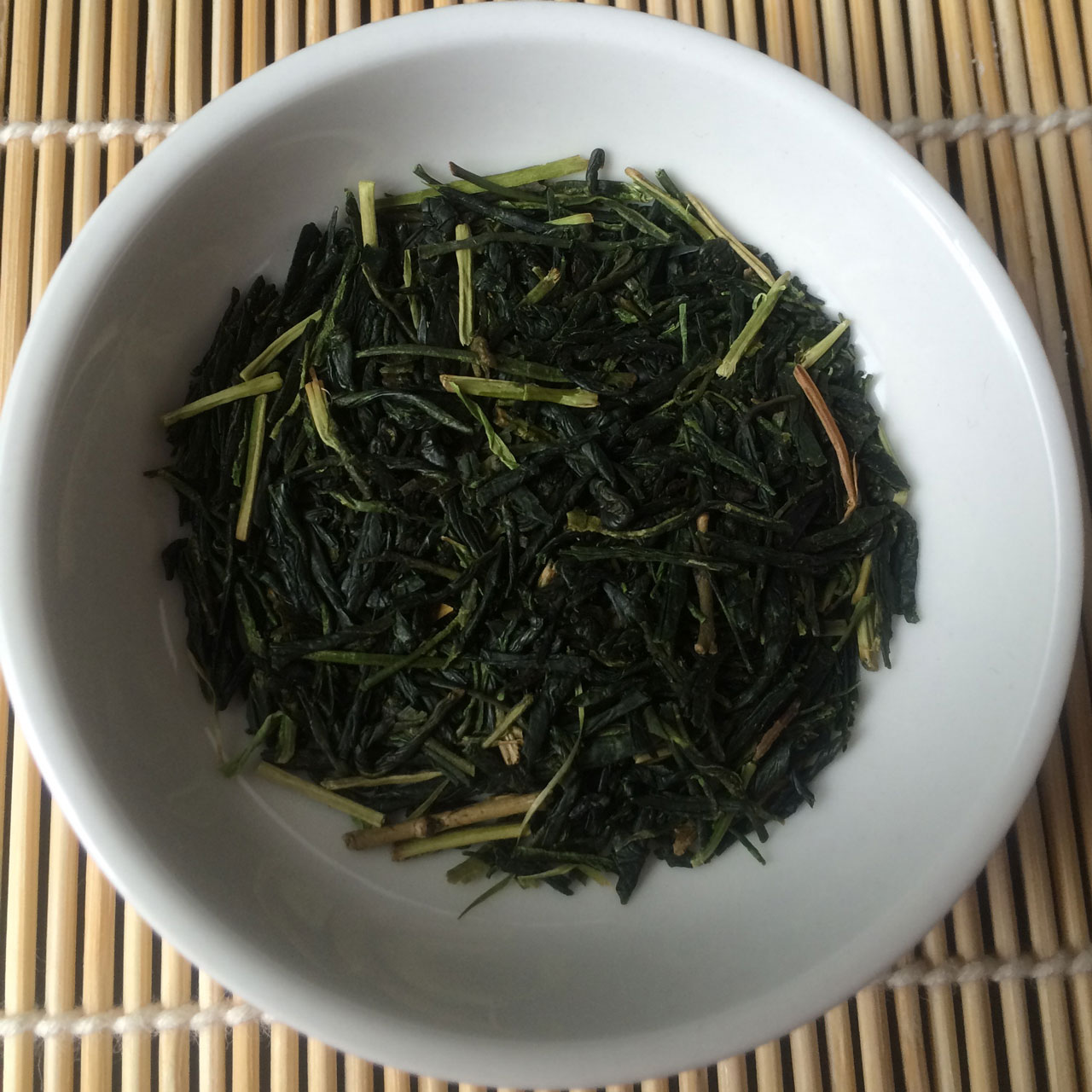