Heat has finally arrived in Japan, so for this shipment we naturally decided on a Mugicha (麦茶) from Kaga (加賀), in the prefecture of Ishikawa (石川). 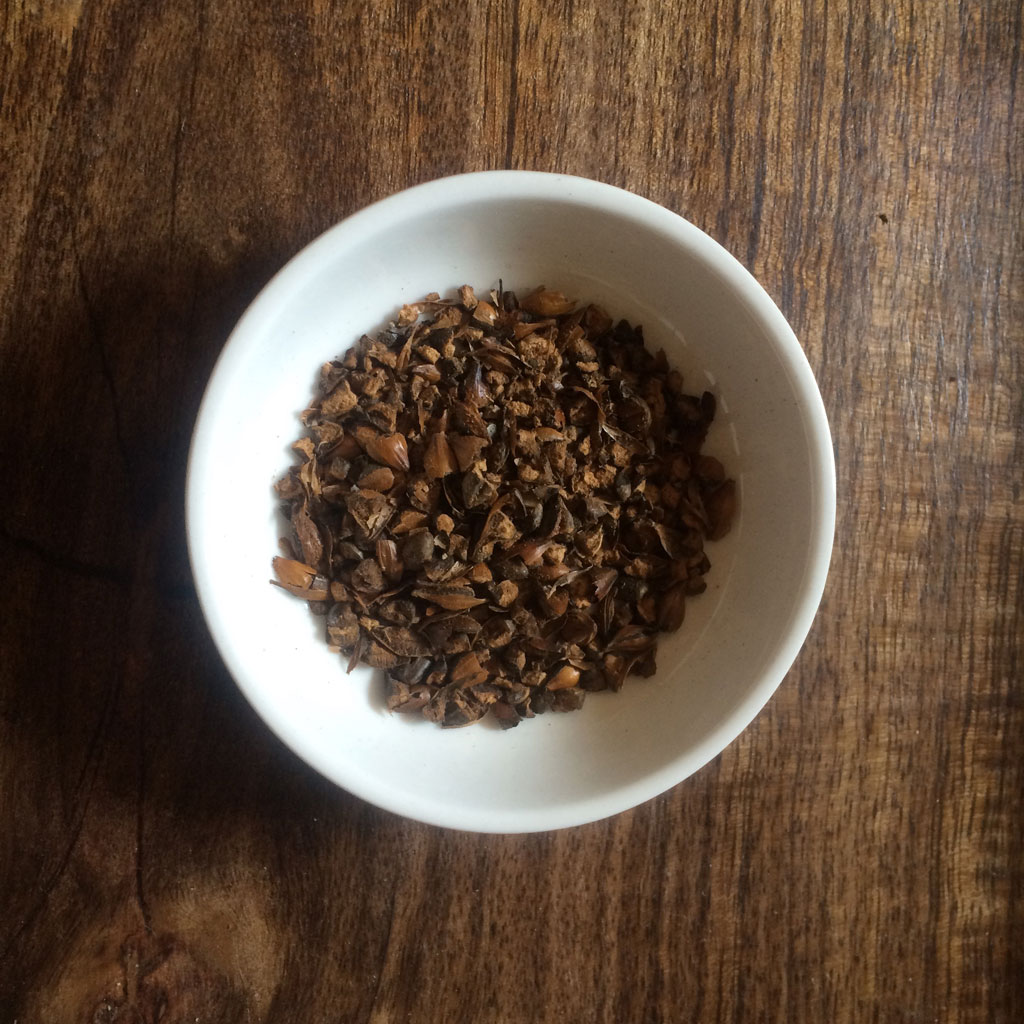 It's not exaggerated to say that Japanese people drink nearly exclusively iced Mugicha at home during summer. And so do I: I prepare Mugicha every evening for the following day. Summer in Japan is not only warm, it's very humid. Warmth and humidity result in a hard to quench thirst. Sweet drinks make us want to drink even more, and beer is not enough (precisely my case regarding the latter...).

Japanese people prefer Mugicha to other teas for the summer. It's a familial drink, very popular, and everybody in the family can drink it. It's always free in cafés, and in many restaurants it's served instead of water. It definitely a the summer drink.

In the August 2015 blogpost you can see that another member of the team, Alexis, is also a big fan of Mugicha! I think Mugicha is easier to drink for everybody, thanks to its slightly roasted and smoked taste that can remind a little bit that of coffee.

The Mugicha we picked is 100% organic. Barley is sowed in November, and harvested in June. It is then slowly roasted with hot air, which gives it a rich and appetizing taste. 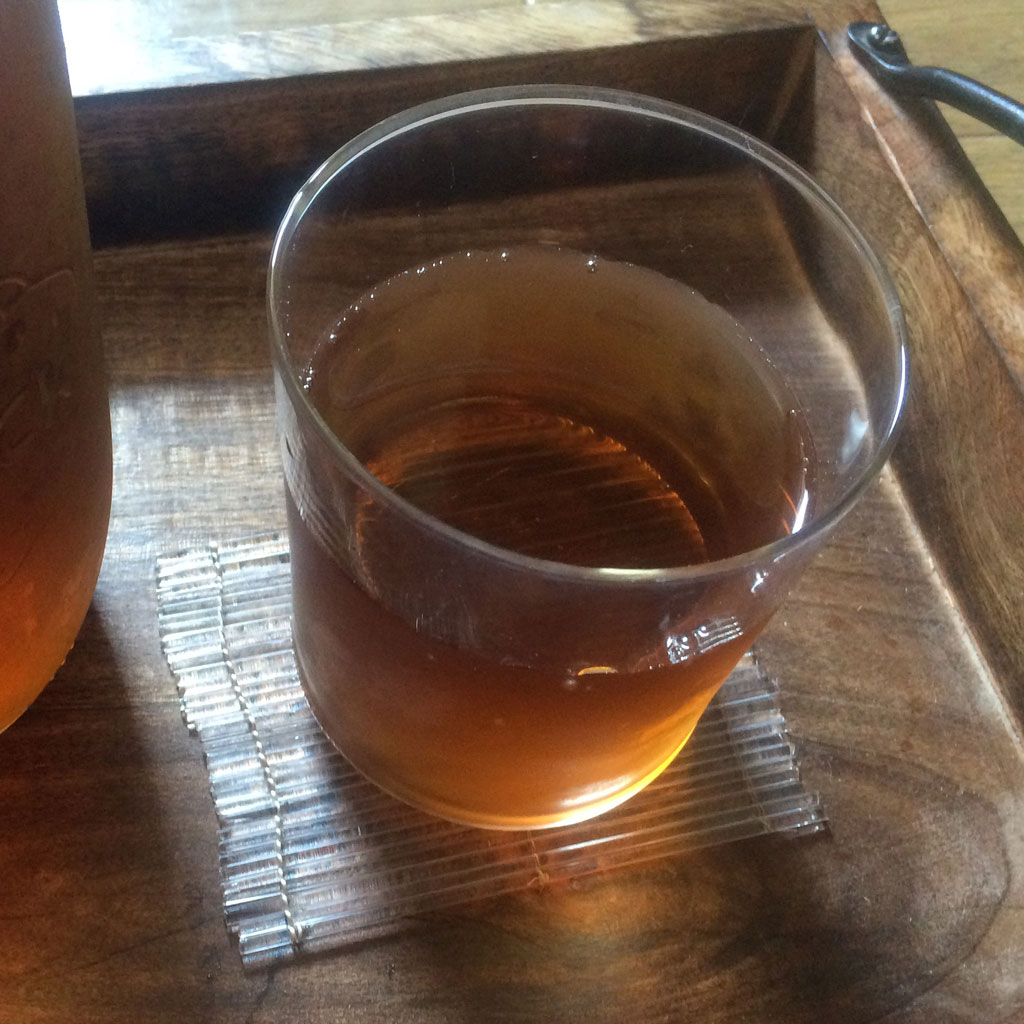 Put a 10g teabag in a 1.5 to 2 liters (50 to 70oz) bottle of water and leave it in the fridge for 3 hours. Then remove the teabag from the bottle and keep the Mugicha cool.

Personally, since I'm quite lazy, I prepare the Mugicha at night and remove the teabag the following morning. Mugicha prepared as such is good for one to two days.

You can also prepare Mugicha in hot water. Put a 10g teabag in a kettle and let it boil for 5 to 10 minutes. Then let it cool down and drink at the desired temperature (warm or rather cool).

If you have questions about Japanese teas, please don’t hesitate to contact us!