This month we selected a Shincha (新茶) from the prefecture of Kumamoto (熊本茶). 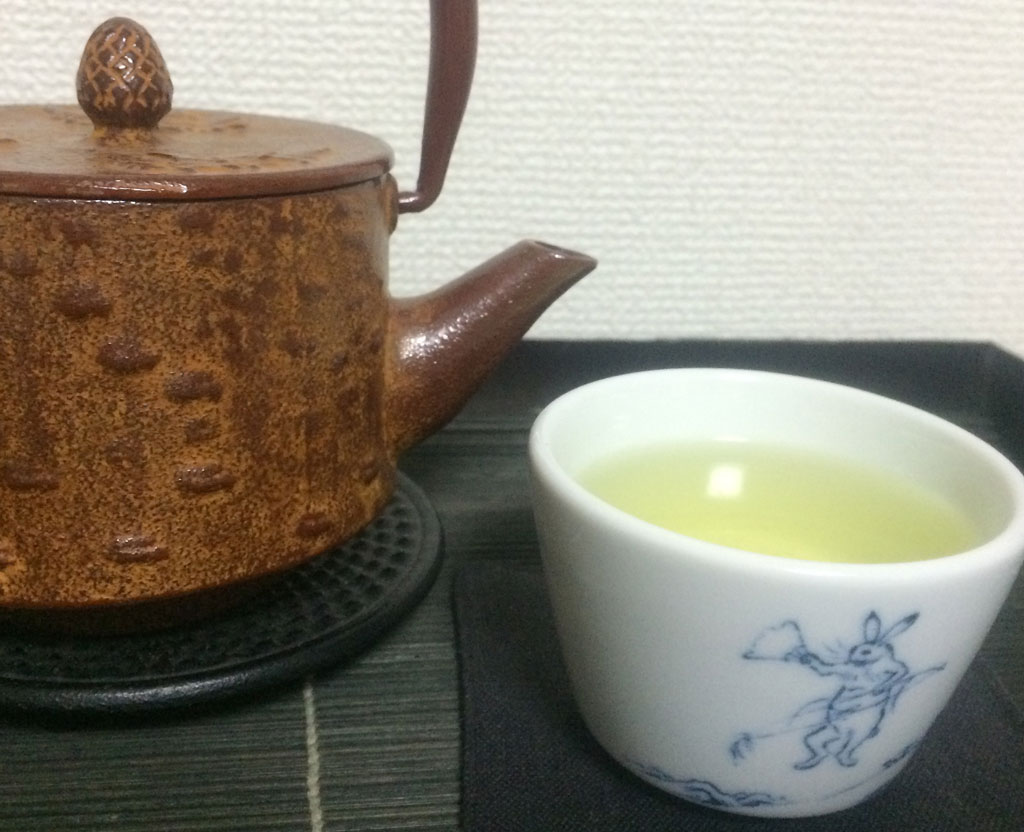 Shincha (新茶) 2016 has been released in Japan! The 88th day from the spring equinox is the day of the first harvest of tea in Japan. The harvest lasts from the beginning of May until June. The tea produced from the first burgeons has a fresh taste and a pleasant scent. This reminds us of a fresh green.

Shincha means “new tea” in Japanese. The flavor of Shincha can't be expressed by a black tea or an oolong tea which are categorized in the fermented tea. Shincha is steamed immediately after being harvested by hand and as a result the freshness remains enclosed in the tea.

Why is the first flush of green tea the best? Because the burgeon of the tea keeps the nutritive components inside during winter and produces much more theanine (the base of Umami) than the following burgeons (the second or third ones). We say that the tea harvested on the 88th day after the spring equinox gives us good health for a complete year. Shincha was considered “the elixir of longevity” in Japan.

The Shincha we selected is categorized as a Fukamushi Sencha (深蒸し煎茶). The tealeaves are steamed slowly, twice as long as for normal Sencha. Tealeaves were picked between April 25th and 28th and its sweetness is at a maximum thanks to the steaming. It also has a rich taste.

The prefecture of Kumamoto, Kyūshū

You must have heard of the terrible earthquakes that shook the prefectures of Kumamoto and Oita last April. No one believed that such earthquakes could occur there: the probability of such big earthquakes in this area was estimated at barely 2%.

Kumamoto is called “the land of the fire” for the mount Aso, a volcano. This area is active in farming, making use of the caldera of the Aso mountain. It was an idyllic prefecture until April 14.

The tea produced in the area is called Kumamotocha (熊本茶). It is ranked 9th in terms of production in Japan.

The producer of the tea we selected is Fukumotoen. Their tea factory was badly damaged by the earthquakes of April 14th and 16th. They thought to give up this season harvest, however, when they looked the tea plantation which was pushing the burgeons toward the sky, they decided to harvest the tea by any means, restoring their tea factory with the help and support of their clients.

And so was this Shincha produced. 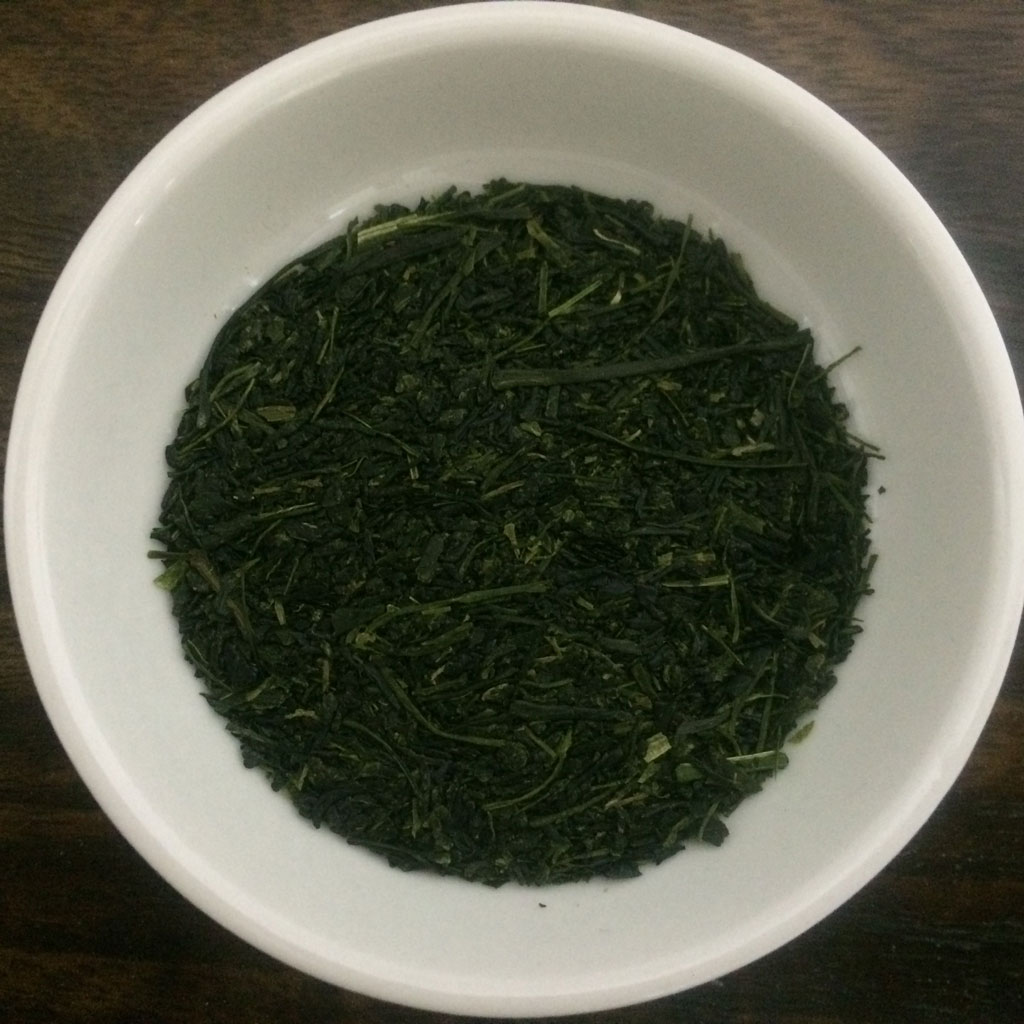 The amount of leaves should be adapted according to the desired taste: it should be around 2 tea poons (6 grams) of Shincha for 180ml (6.0oz) of spring water.