This month, we selected a Kaga Bōcha (加賀棒茶) from the historical city of Kanazawa (金沢市), in the Ishikawa prefecture (石川県). 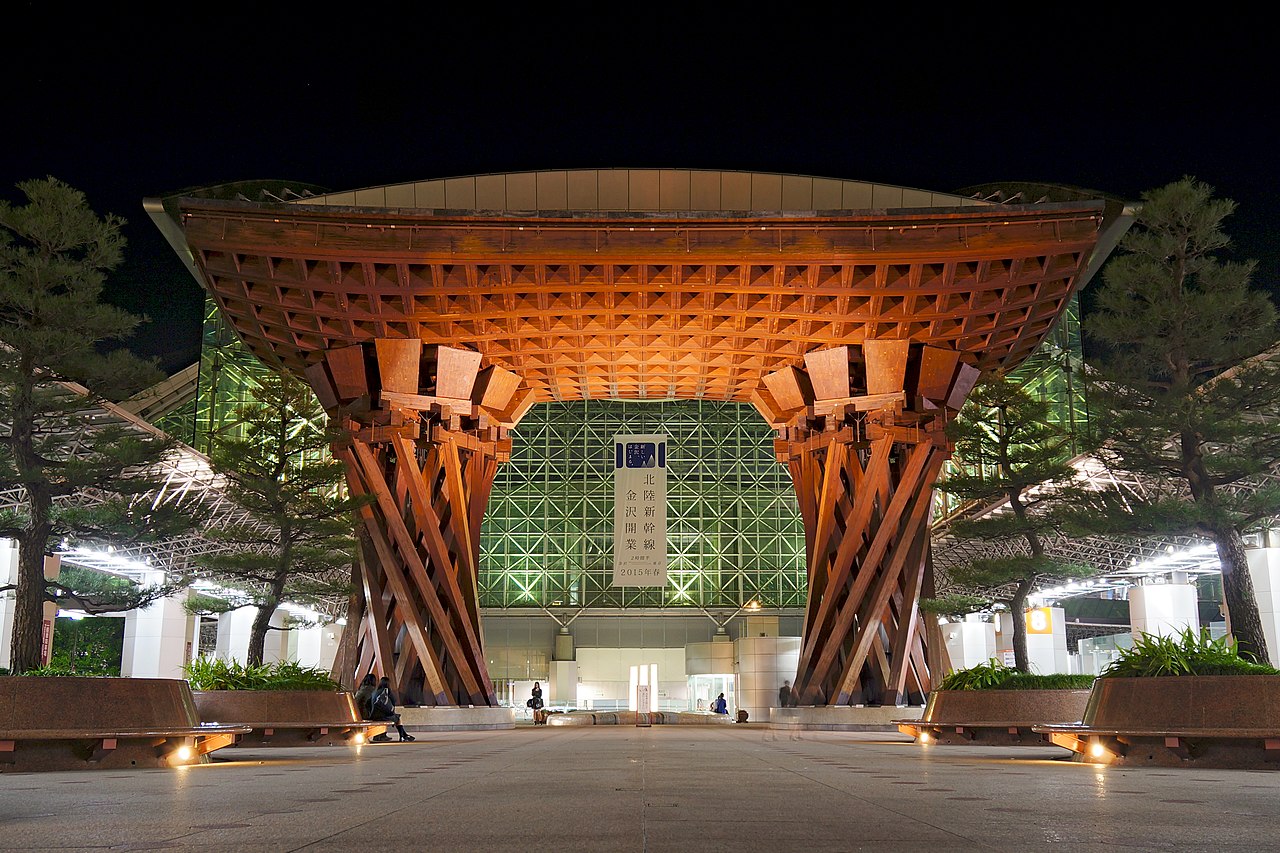 We already sent a Kaga Bōcha few years ago, in November 2015. Bōcha (棒茶) is a roasted green tea, as such it is classified as Hōjicha (ほうじ茶). But bōcha is produced exclusively from twigs, hence its name that means literally tea (茶) of sticks (棒).

Kaga Bōcha is a specialty from the prefecture of Ishikawa, and more precisely from the city of Kanazawa, but it is famous and enjoyed throughout Japan. It was invented during the Meiji area.

Kaga Bōcha has a pretty strong aroma, an amber like color, and a flavor that, although slightly roasted, remains fresh and without bitterness. Kaga Bōcha is great for either a meal or a desert. 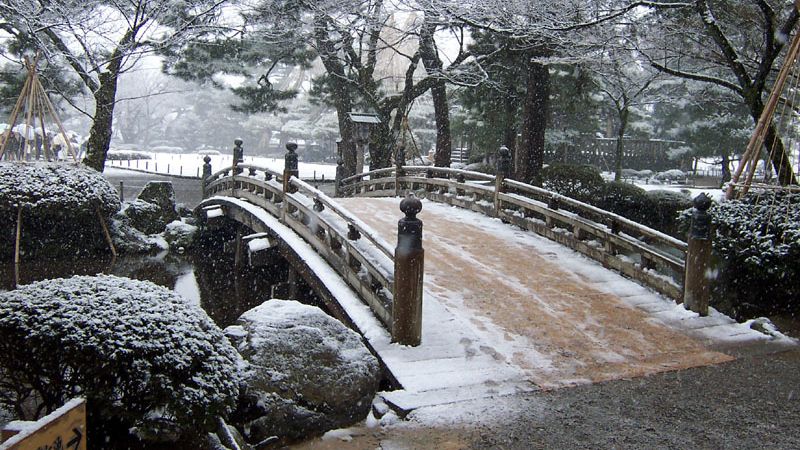 The Kaga domain (加賀藩) was a wealthy domain of the Tokugawa Shogunate (徳川幕府), controlled by Maeda clan, a powerful samurai family. The domain extends around the castle of Kanazawa, in the former region of Kaga, located in what is now the city of Kanazawa (金沢市).

I recommend visiting the city of Kanazawa, it is magnificent. It is still a very active city to this day in traditional arts and crafts. 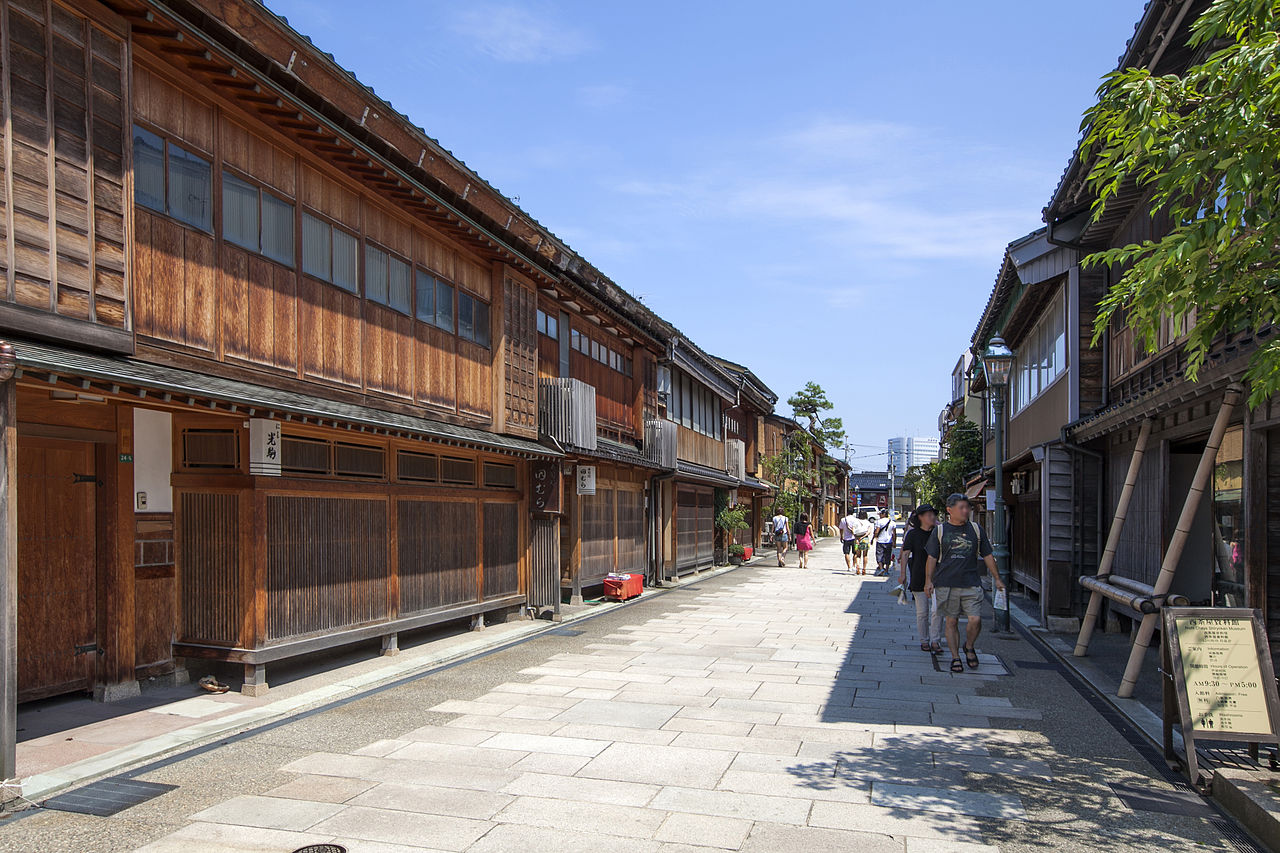 Nishichayagai (にし茶屋街) by the city of Kanazawa, CC BY 2.1 JP

Throughout the city we find traces of former prestigious samurai houses. Feodal insipirations are making their ways even in modern buildings. 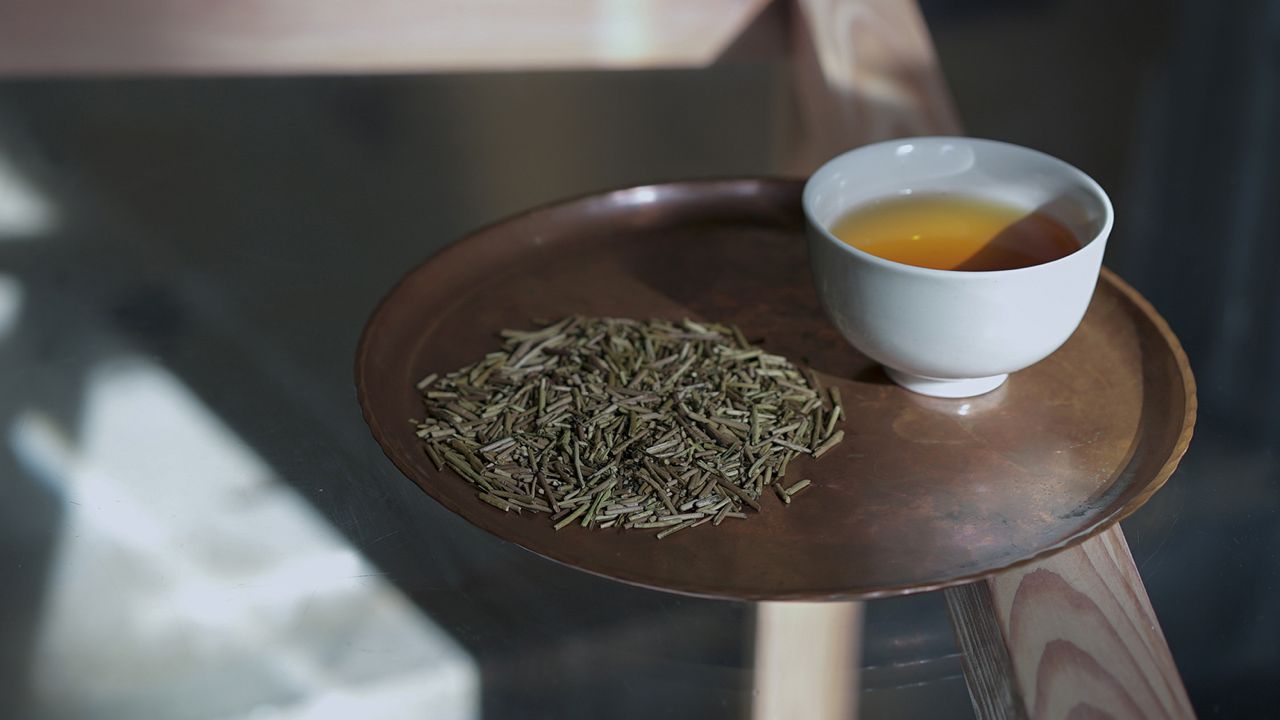 You can also prepare a Kaga Bōcha latte. Start by infusing about 4 to 5 grams (1 tbsp) of Kaga Bōcha in 150ml (5oz) of boiling water, for 3 minutes. Then add 150ml (5oz) of warm milk. You can then add a sweetener, whipped cream and/or cinnamon!