This month we decided to select something really different from the usual green teas. So here goes a Sobacha (そば茶) from Hokkaido (北海道). 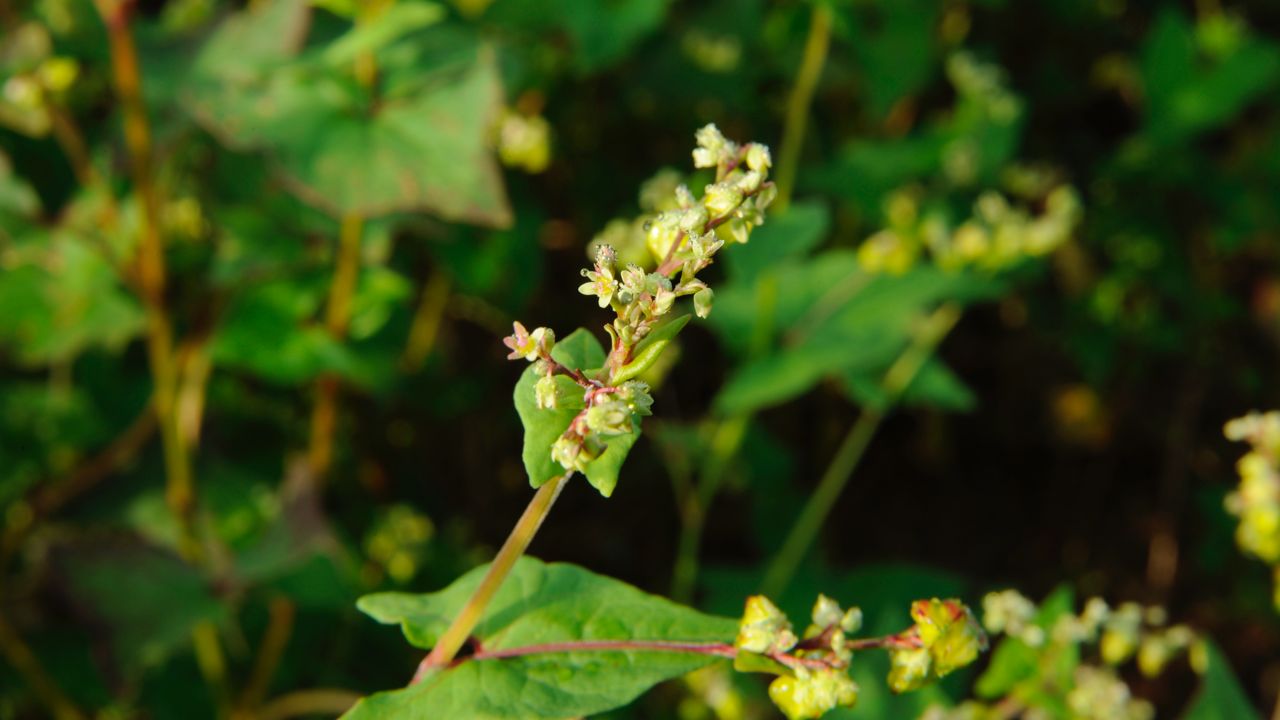 Sobacha (そば茶) literally means "buckwheat tea". It's an infusion made from roasted buckwheat, popular in Japan but also in Korea and China. It's not a tea, properly speaking, as it's not made from the tea plant – Camellia sinensis.

Buckwheat is originary from China, more precisely from the North-West of the current province of Yunnan. It's cultivation spread to the entirety of East Asia, including Korea and Japan where it's very popular, and then all the way to Europe from the XIVe century. 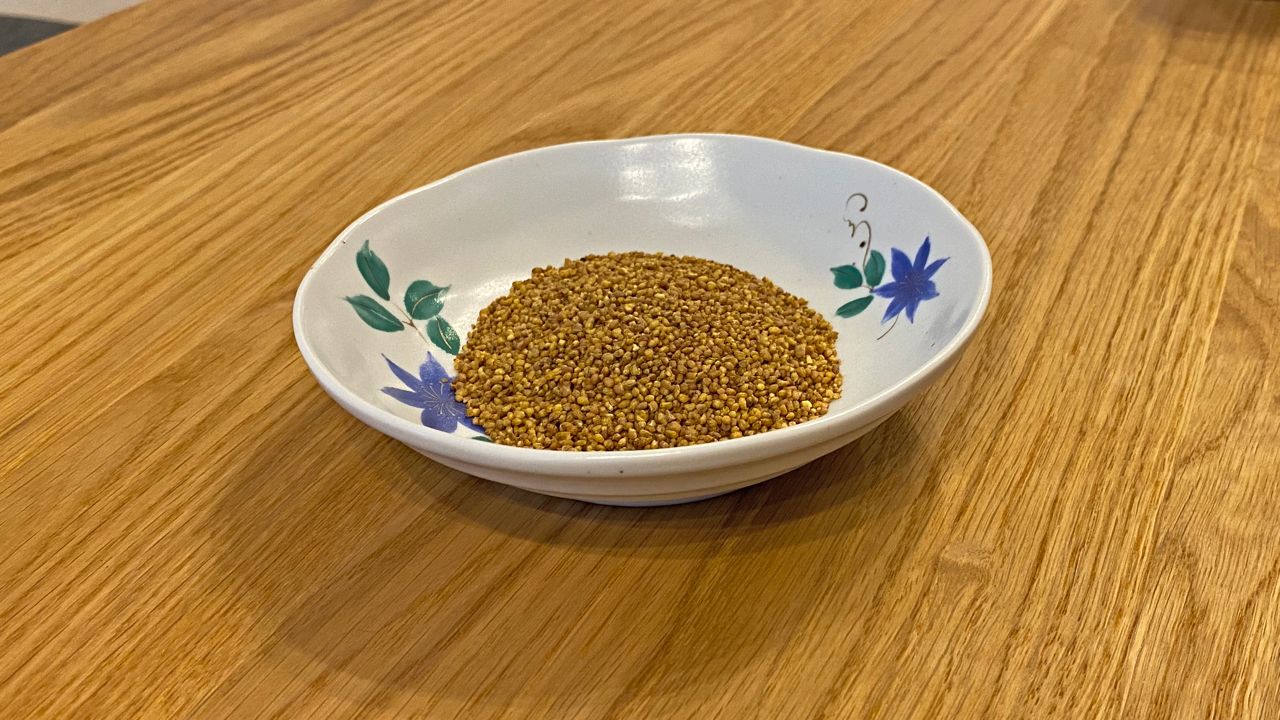 The producer of the Sobacha that we selected, Sapporo Syoumeiann (札幌長命庵), is cultivating buckwheat of a variety called Dattan (韃靼), without using industrial insecticide or chemical fertilizer. It is this producer who introduced this variety of buckwheat to Hokkaido, in 1995.

Sobacha inherit the properties of buckwheat, making it a beverage rich in vitamin B, magnesium and antioxidants. Buckwheat grains are edible, so do not hesitate to eat them after infusion!

Sobacha is good both hot or iced. Its taste is light, nutty with notes of hazelnut. Perfect to drink with a meal, or in the evening before sleep. Indeed, Sobacha doesn't contain caffein, so drink as much as you like! 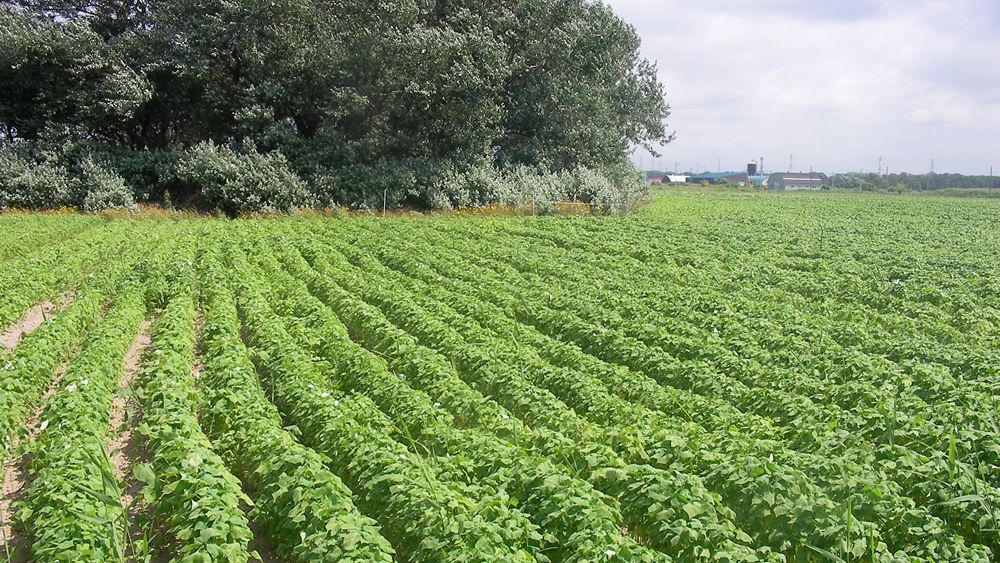 Hokkaido, land of the Ainus

Of the four main islands of Japan, Hokkaido (北海道) is the northernmost. Too cold, tea plants cannot grow there, so we don't often have an opportunity to send you products from this vast area.

You might not know about it, but Japan encompass more than just one culture. Indeed Hokkaido is the land of the Ainu people, ethnically closer to peoples from the North-East of Asia (Siberia, etc.) than to other Japanese inhabitants. On June 6th, 2008, the Japanese government formally recognized Ainu as an indigenous people with a distinct language, religion and culture.

The history of Hokkaido before being conquered by the Japanese is not very well documented, as its inhabitants didn't have a writing system. Several peoples were living there, including Mishihase et Emishi (the latter in part pushed back to Hokkaido from the North of Honshu, the main island of Japan). One or several of these are certainly the ancestors of contemporary Ainus.

In popular culture, maybe you have seen "Princess Mononoke" from Studio Ghibli. Prince Ashitaka is introduced as the member of an Emishi tribe. The representation of this Emishi tribe (the village, clothes, beliefs, etc.) is inspired by the Ainu traditional culture. 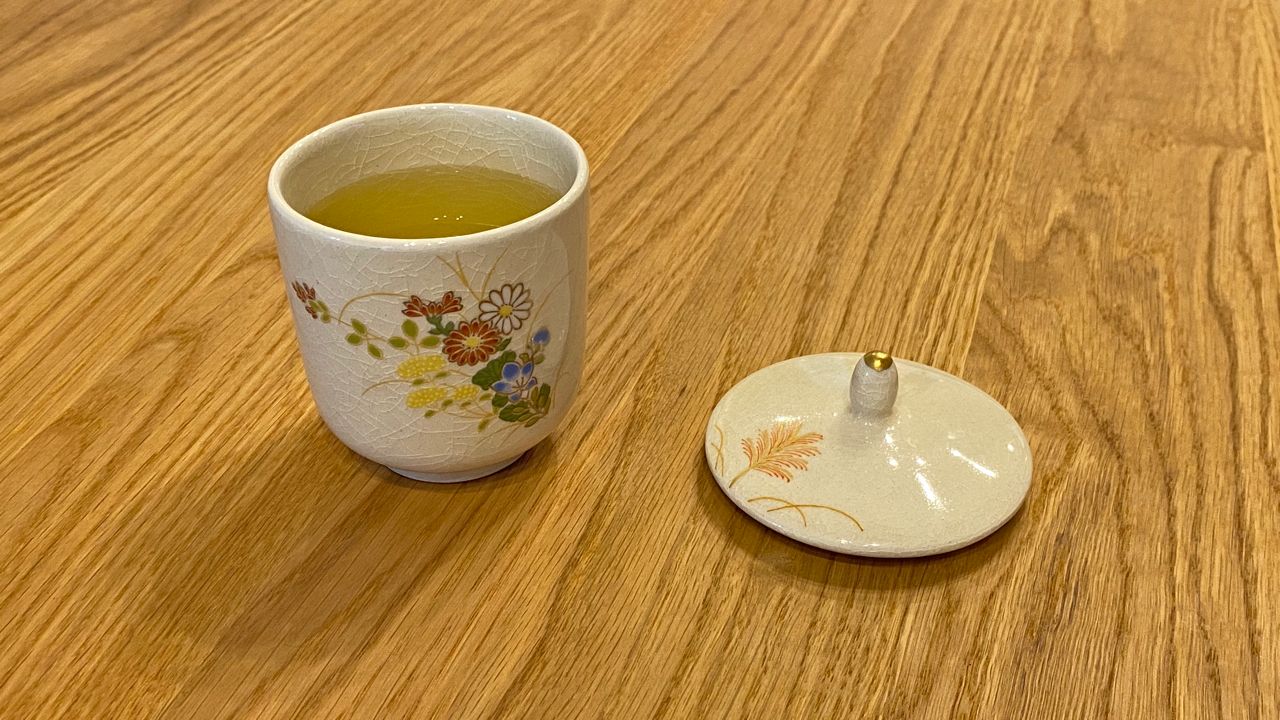 The amount should be adapted according to the desired taste: it should be around 1tbsp (5 grams) of sobacha for 1L (30oz) of spring water. The infusion should last between 2 and 3 minutes in boiling water. Further infusions should last longer.